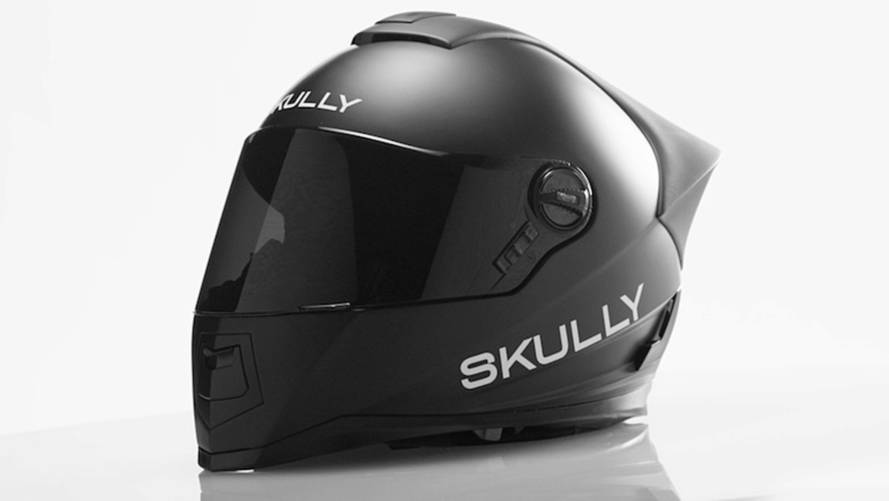 The main reason reported as to why investors ousted the Weller brothers was that they weren’t seeing eye to eye in regards to the future of the company.

Skully introduced the AR-1, a hi-tech helmet that features a built-in 180 degree blindspot camera and HUD, to the mass market via Indiegogo in 2014. The company was able to raise $2.4 million, with close to 1,900 backers. They also secured an additional $14.95 million from two investors over the last two years.

However, after reaching and exceeding their crowdfunding goal, they immediately got off to a rough start. Skully initially promised customers a May 2015 delivery date, but that date got pushed back to the summer of 2015, and then to the winter of 2015, and well, you see where this is going. The latest push back was due to design issues, according to moto website Asphalt & Rubber.

To add insult to injury, a source reported that the helmet company is running out of capital despite starting financially strong. Rumor also has it that the company was concurrently trying to sell itself and raise Series B financing (i.e., a second round of financing).

One source revealed to Tech Crunch that to date, Skully has only delivered 20 helmets while another source said it’s closer to 100. If it’s the latter, that’s still just around 5 percent of orders fulfilled.

With Fitcher in as the new CEO, the goal is to successfully (and finally) bring the Skully AR-1 to mass production. In a press release published on Market Wired, Fitcher made the following statement:

“My goal for SKULLY is very simple: Deliver units. I believe my history from working internally with Flextronics maximizes integration and efficiency for SKULLY, to ensure the fastest output of units possible. We have been focused on building a robust supply chain and manufacturing plan, and these adjustments are part of our strategy to scale production and global delivery. Our sole priority from here out is focused on taking care of our loyal customers who have supported the SKULLY vision. We cannot thank them enough for their patience and on-going support."

The press release also mentioned that Marcus Weller was actually a part of the decision to depart the company. He made the following statement:

“It was a very difficult decision, but I believe it's the best for the company and our customers. My original goal was to deliver an innovative product that would save lives. It was an honor to achieve that goal by developing and delivering the most intelligent helmet the world has ever seen. Now that SKULLY has ramped production and seen exponential global sales growth, it's now time to bring in an experienced management team to take SKULLY to the next level. I have complete confidence in my successor, and the team at SKULLY will always have my full and on-going support.”

Either way, with the change in management and leadership, it looks that Skully’s goal is to salvage their customer base by delivering what they promised two years ago.

I wrote a first impressions on the Skully AR-1 helmet back in April of this year. I tested their beta, meaning it was a final production helmet. I really liked the helmet, especially the aesthetics and construction. I personally had high hopes for the AR-1, and believed customers who eventually received their helmets would be pleased with the final result.

However, even though Skully hasn’t delivered many helmets, there are some customer reports that the ones that are being sent aren’t as good as the beta they’ve tried. Some say that it’s underwhelming and that the tech in the helmet doesn’t work as well as it should.

My main concern is that if they ramp up production and finally deliver all of these helmets — say, by the end of summer or end of fall — I worry about quantity-over-quality issues. Skully took on a massive task of developing their own hardware and technology for this helmet, so I hope that the great features I found in the beta gets translated to the final product. Actually, I hope it’s even better.