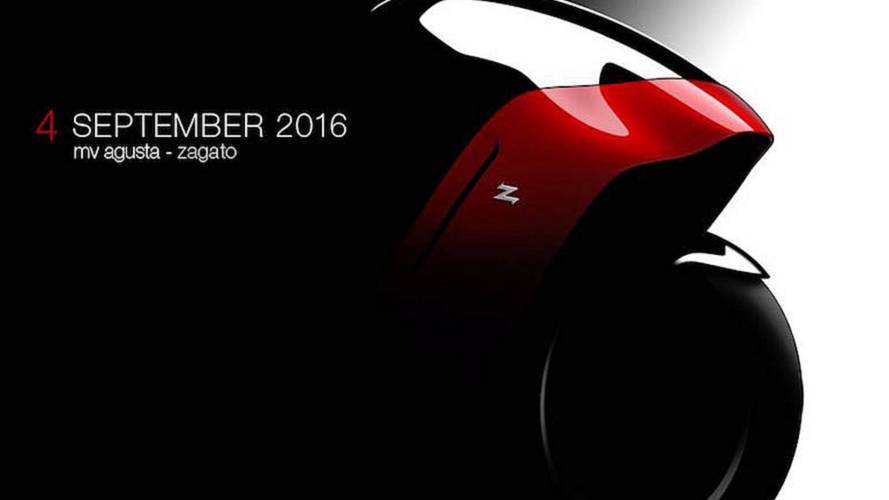 MV Agusta and Zagato Tease… Uhm… SomethingItalian motorcycle manufacturer MV Agusta and automobile designer Zagato are teasing what appears to be a...

Italian motorcycle manufacturer MV Agusta and automobile designer Zagato are teasing what appears to be a kind of partnership. Maybe.

The picture you see here was sent to members of the media today with no other explanation –– that’s it, just that one image –– and appeared later on the social media pages of both Zagato and MV Agusta. The latter’s Facebook page at least offered this much: “Exploring new horizons... #comingsoon #mvagusta #zagato”

MV Agusta has been the subject of almost constant rumor over the past few months regarding its financial state and questions of whether it is on the verge of being bought out.

In May, the rumor mill was claiming Victory and Indian parent company Polaris as a suitor. MV Agusta CEO Giovanni Castiglioni did little to calm those rumors when he reportedly told Cycle News: “We've been in discussions with about some sort of partnership.”

Before then, rumors had focused on a possible buyout by Mercedes AMG.

Meanwhile, Milan-based Zagato hasn’t –– to our knowledge –– ever produced a motorcycle, but has designed some gorgeous sports cars over the years for a number of brands, including Alfa Romeo and Aston Martin.

The image sent out today seems to suggest that Zagato has designed an MV Agusta model. Or not. Guess we’ll find out more on 4 September. Maybe.