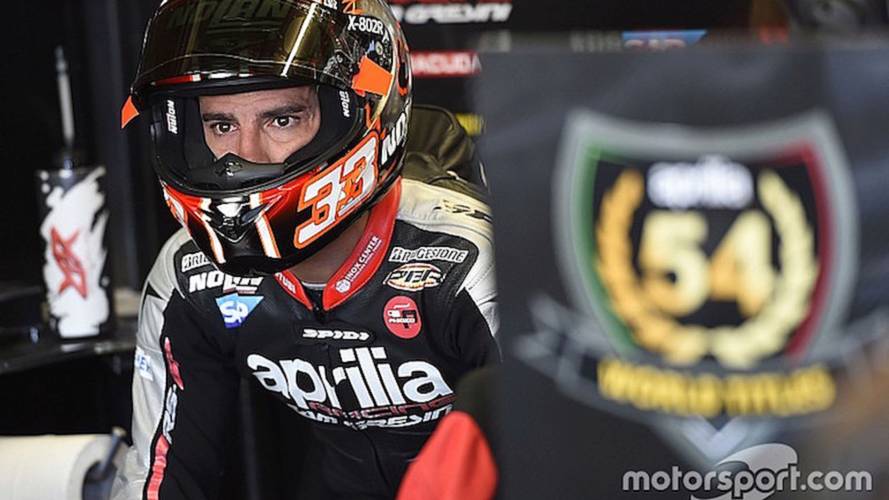 Ducati Signs Melandri, Confirms Davies for 2017By David Gruz Ducati has announced Chaz Davies and Marco Melandri as part of its line-up for the 2017...

Ducati has announced Chaz Davies and Marco Melandri as part of its line-up for the 2017 World Superbike season, the latter replacing Davide Giugliano.

Former 250cc champion and MotoGP runner-up Marco Melandri competed in WSBK between 2011 and 2014 and ended every season within the top four. The Italian scored 19 victories in four years then rejoined MotoGP for 2015, only to depart from Aprilia in the middle of the season.

While Melandri missed out on a WSBK seat for 2016, he had been linked to the Pata-backed Yamaha squad next year, only to end up with Ducati for his return to the series.

"I’m really excited to come back to racing, it’s a dream come true,” Melandri said. "I always said I was only interested in a top bike and top team, and I could not have asked for more. I kept following World Superbike closely, and I’m confident the Panigale R can perfectly suit my riding style. We’ll just have to take one step at a time, but the potential is surely high. I know it won’t be easy to get back up to speed, but I have all the time to step on the bike, do laps and make sure I’m ready for the first test."

Melandri will team up with Davies, who joined Ducati in 2014 and has had his contract extended by two years.

"I’m extremely happy to renew my professional relationship with Ducati for two more seasons," Davies said. "The continuity element is really important in our job, and so far we’ve made great strides and got progressively closer to our goal. Now we can fight for the win practically on every track, and I’m confident we can make further improvements.

"Moreover, to race for Ducati is something special: everything is done with heart and passion, you really feel part of a family and have a direct connection between the production and racing. It’s going to be exciting."

Melandri's arrival also means the end of Giugliano's three-year tenure at the team. Having missed much of 2015 due to injury, Giugliano is currently fourth in the standings but is 75 points adrift of Davies.