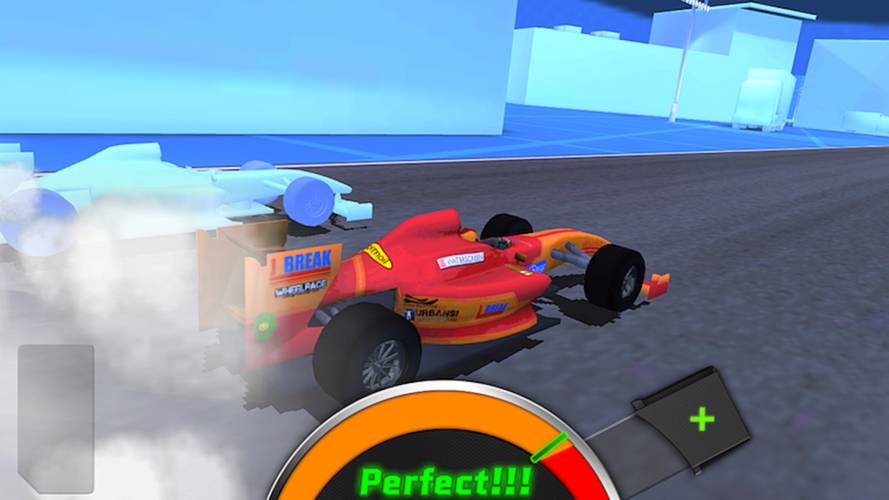 Motorsport.com, a division of the Motorsport Network (parent company for RideApart), today announced the company has acquired a majority interest in Interactive Project, a leading developer of motorsports-based gaming.

As part of the agreement, Interactive Project will oversee the development of exclusive Motorsport.com-branded Managerial and Fantasy video games targeted at multiple motorsports series, in multiple languages.

“Motorsport.com’s acquisition of Interactive Project aligns with our business strategy of leveraging our multi-national and multi-language platforms to create the best in-class motorsports-based video games to our global audience,” said Filippo Salza, president of Motorsport.com – EUROPE. “We are excited to welcome Interactive Project to our network of companies and look forward to their integration and expertise as we expand our businesses into this new industry.”

Founded in 2011, Interactive Project is a leading European-based online and mobile game develop company and has produced such popular titles MyGPTeam, MyGPTeam Turbo, OverVolt and more. Interactive Project games have been awarded multiple times over the years, MyGPTeam Turbo was nominated as one of the five games to be awarded at Game Connection America in 2014, Overvolt was funded by Microsoft and AppCampus University, furthermore the company obtained a three-month exclusive deal on the Windows Phone Store.

Interactive Project was also funded by the venture capital operator LVenture Group, the regional fund for the development of the innovation sector Lazio Innova and business angels, and was able to secure a number of publishing deals for the games that have been released in Europe, China and Brazil.

“We are thrilled to become part of the Motorsport.com,” said Matteo Palumbo, CEO, Interactive Project. “This exciting opportunity for Interactive Project represents a fundamental step towards achieving our company’s mission. Through Motorsport.com’s unique market position, we will be able to speed up the growth and development of our motorsport related games that we are going to launch worldwide in the coming months.”

The acquisition initiates Motorsport Network’s strategic business entry into the video gaming sector, which is expected to help expand its global reach and enhance its development and distribution capability across its worldwide network.

“Motorsport.com’s global presence worldwide provides an international reach and depth of scale across multiple platforms that we seek in a trusted business partner,” said Luigi Capello, CEO of LVenture Group, venture capital operator listed on the Italian Stock Exchange who has been among the first investors of Interactive Project. “We have been studying the digital media sector for quite some time, and are enthusiastic about partnering with such a dominant brand like Motorsport.com during their incredible international growth.”