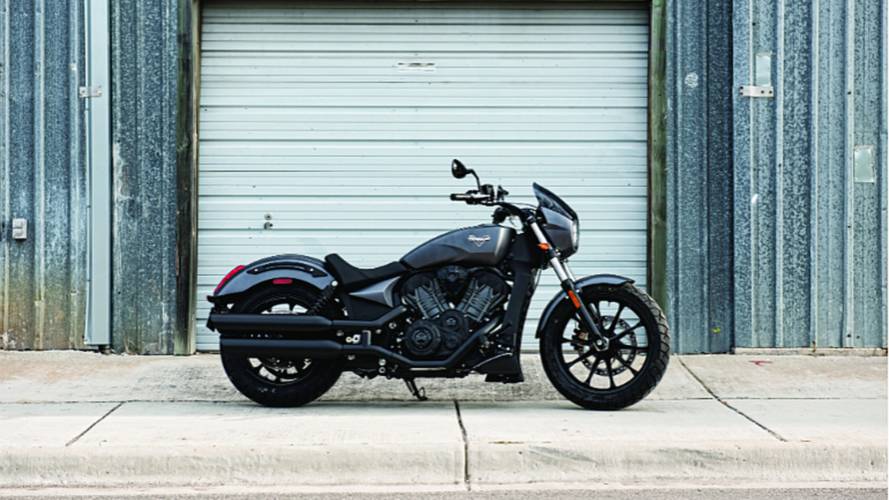 Victory Motorcycles has announced a custom build off centred on its latest model.

"Operation Octane" is the name for Victory's custom build contest among its dealers. Prospective teams have until August 16th to register their interest, and must submit their final build photos by October 24th.

A two-week period of online voting will then open from November 14 to the 28th, where everyone will be welcome to vote for their favorite Octane build.

The top two winners in both North America and the rest of the world will be notified on November 30. First place wins $5,000 and the second place award is $3,000.

The contest follows a number of previous Octane customizations that led up to the bike’s launch in 2016, including Urs Erbacher’s Ignition Concept, Zach Ness’ Combustion Concept and also the recent ‘#93Octane‘ build by stunt rider Aaron Colton.