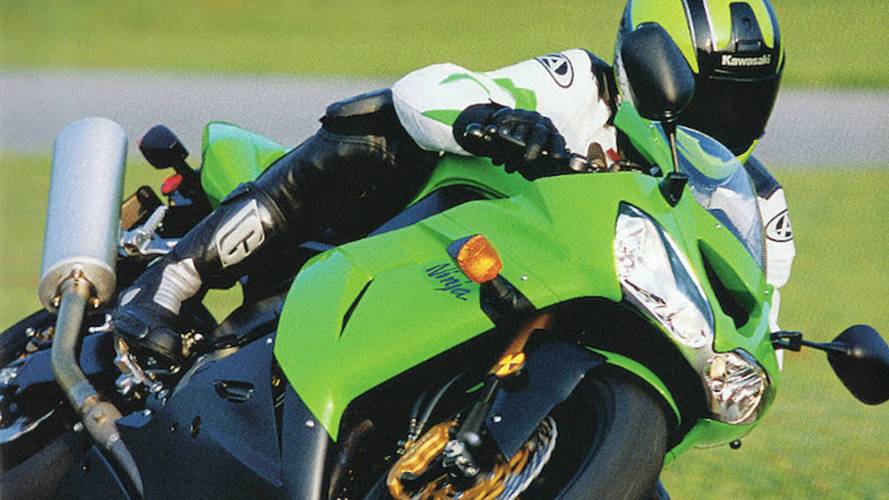 Kawasaki takes a look at the rise of its superbike class.

Kawasaki is celebrating 50 years in the U.S. market this year and has been sharing key moments from its past, such as the rise of its superbike class.

After carrying riders to two World Superbike championships, the Ninja has earned a place among the best supersport bikes ever created. The Ninja ZX 10R’s story actually began with the 903cc 1973 Z1, the world’s first DOHC inline-four production motorcycle, then pushed dramatically ahead with the liquid-cooled 908cc GPz900R Ninja sportbike of 1984. Kawasaki launched its first full-liter superbike, the Ninja 1000R, for 1986, and followed up with the ZX-10 for 1998 and finally the ZX-10R for the 2004 model year.

Upon its introduction, the Ninja ZX-10R immediately won a Best Superbike award from Cycle World magazine. Its compact 54.5-inch wheelbase and 24-degree steering rake made the handling of the new “10R” more akin to a 600cc supersport than any previous Kawasaki model. Also contributing to its extraordinary punch were slender physical dimensions, and innovations like pressed-aluminum frame rails and a titanium exhaust system that kept the weight down to 375 pounds dry.

The Ninja ZX-10R took Tom Sykes to his first FIM Superbike World championship in 2013, with teammate Jonathan Rea claiming a title of his own in 2015. At press time, Rea and Sykes were 1-2 in the 2016 standings.