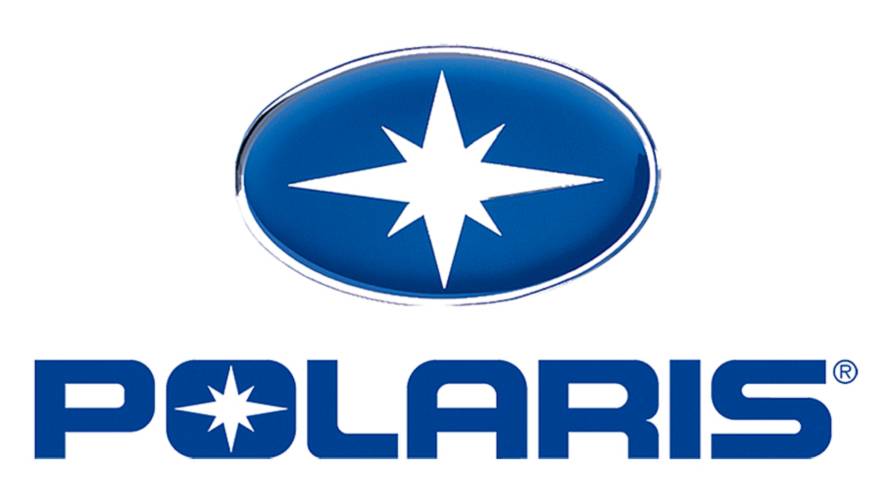 Polaris reports that sales have dipped 10-percent in 2016 but have no fear, they're not the only manufacturer down a bit right now.

Minneapolis-based Polaris Industries showed a slight increase in overall sales for the first quarter, but a corresponding decrease in off-road vehicle sales. Total North American retail sales were down nine percent for the quarter, with total ORV dealer inventory down 10%.

The sharp drop was attributed primarily to expenses for several recalls and “safety improvement initiatives.” According to CEO Scott Wine, “In addition to these recall challenges, we continued to face a weak overall powersports industry, but were encouraged by continued retail strength for Indian and our overall motorcycle business, and the return to growth for side-by-sides in September.”

Polaris was very excited when they released the Slingshot but you have to ask the question: Should this be considered a motorcycle?