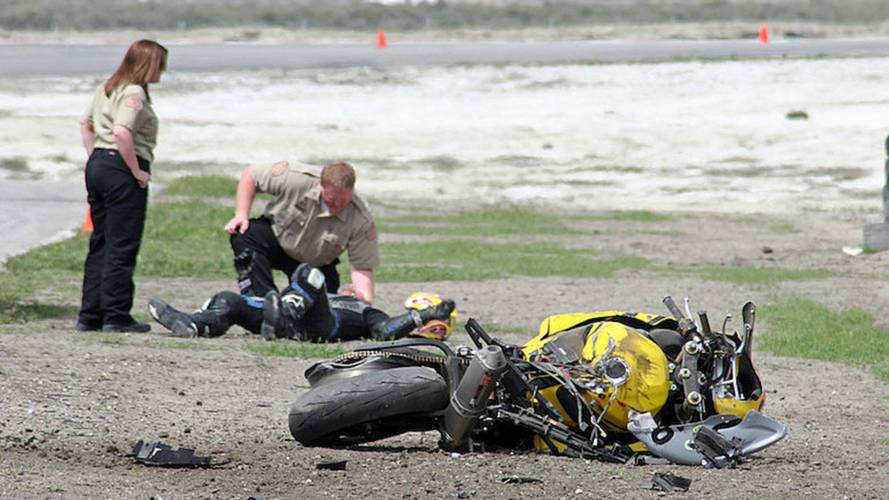 A report from the NHTSA shows motorcyclist fatalities rose in 2015.

Statistics compiled by the U. S. National Highway Traffic Safety Administration show that 35,092 people died in traffic crashes in 2015, ending a five-decade trend of declining fatalities with a 7.2-percent increase in deaths from 2014.

There were increases in motorcyclist fatalities in every age group except those 19 and under, which saw 15 fewer fatalities in 2015 than in 2014 - a decrease of 8.7 percent.

"Despite decades of safety improvements, far too many people are killed on our nation’s roads every year," said U.S. Transportation Secretary Anthony Foxx. "Solving this problem will take teamwork, so we're issuing a call to action and asking researchers, safety experts, data scientists, and the public to analyze the fatality data and help find ways to prevent these tragedies.”

According to NHTSA, job growth and low fuel prices were two factors that led to increased driving, including increased leisure driving and driving by young people. More driving can contribute to higher fatality rates.