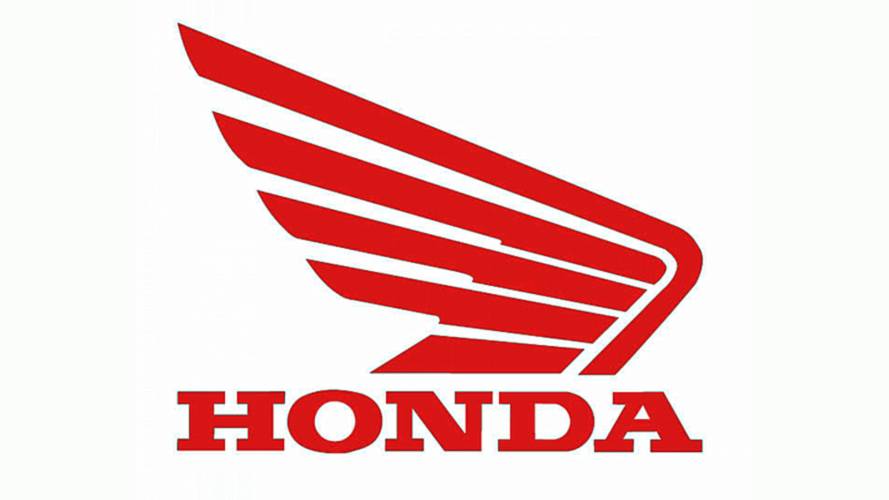 Worldwide Honda sales are up 39-percent but motorcycle sales are down a bit.

Boosted by strong SUV sales, Honda’s net profits for July-September jumped 39 percent over last year. The company, expects to sell 4.98 million vehicles in the fiscal year that ends March 31, up slightly from its earlier estimate for 4.92 million and a 5 percent increase from a year earlier. Sales of motorcycles were expected to fall slightly, while sales of power products are forecast to be flat.

The strong yen, which reduces the earnings of Japanese exporters like Honda, has also hurt its results. Honda's latest forecasts are based on an exchange rate of 103 yen per U.S. dollar traded. The dollar was trading at about 105 yen per dollar on Monday.