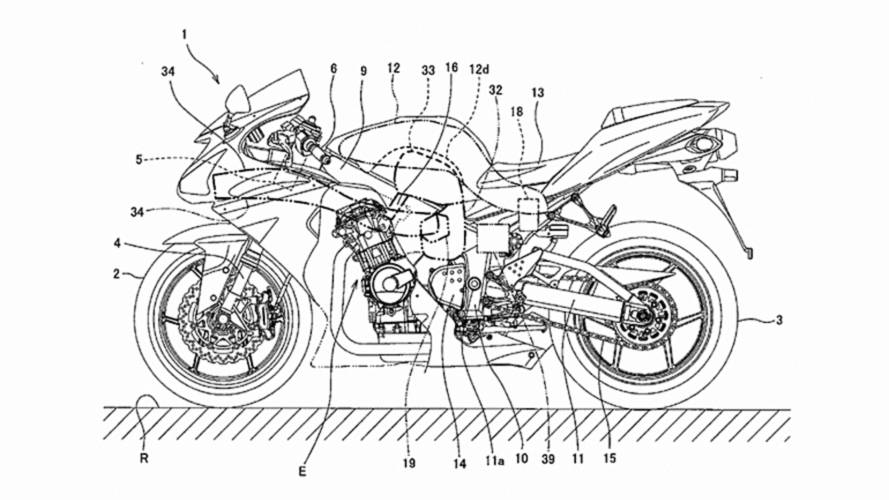 Someone at Kawasaki has leaked plans for its new Supercharged 600 R2 sportbike so take a look, it should be amazing.

Kawasaki has released drawings of a 600cc supercharged sportbike with the model name R2. Compared to the H2, the 600 shows a downsized supercharger and intake tube, shown in the illustrations. A portion of the fuel tank is under the seat in what appears to be an effort to make room while conforming to the concept of mass centralization.

The arrival of a smaller-displacement supercharged Ninja has been anticipated since the release of the H2 and H2R. Rumors of Suzuki’s turbocharged twin concept called the Recursion are still swirling. More on that as the rumors transmogrify into reality, or not.

Word on the street is that Kawasaki is preparing to release 16 new models over the next two years. The possibility that Honda and Yamaha are content to rest on their laurels is unlikely so if you like Japanese motorcycles (and we have a feeling you do), then this is shaping up to be an exciting couple of years. We will keep you posted, hopefully with some genuine seat-of-the-leathers reports in the upcoming months. 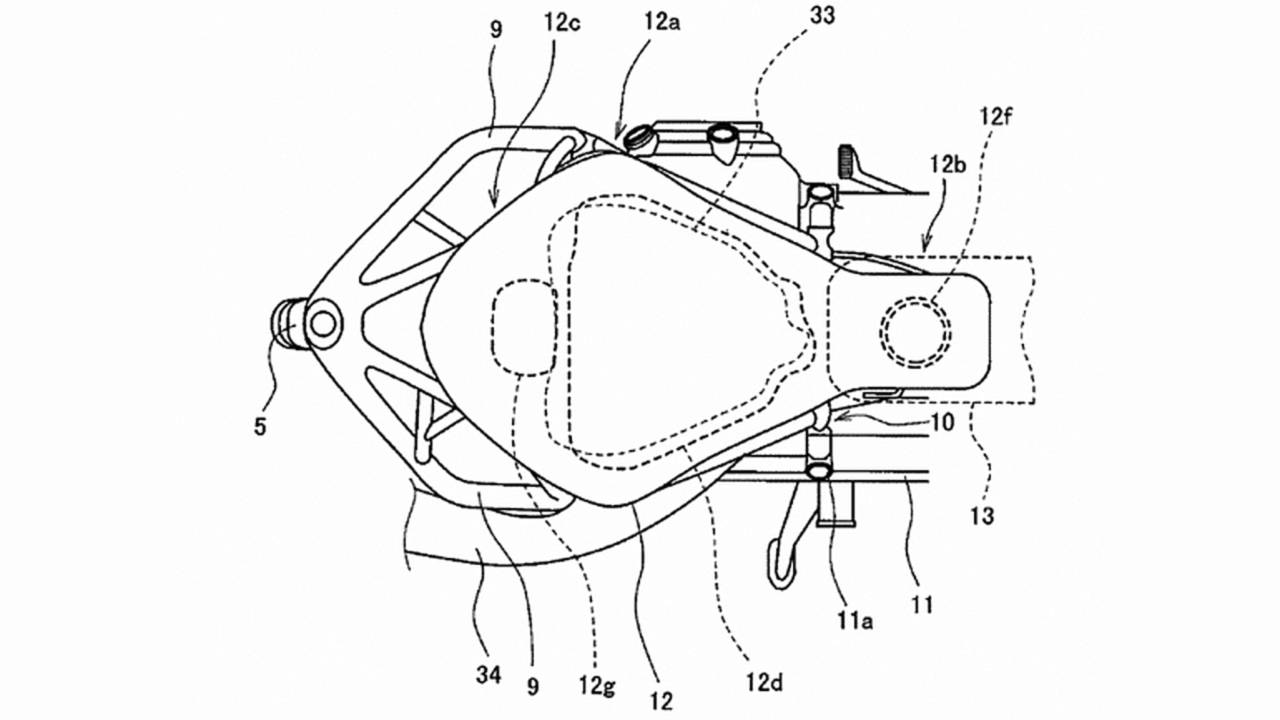 Here is the schematic of the Kawasaki R2 supercharger flow chart.