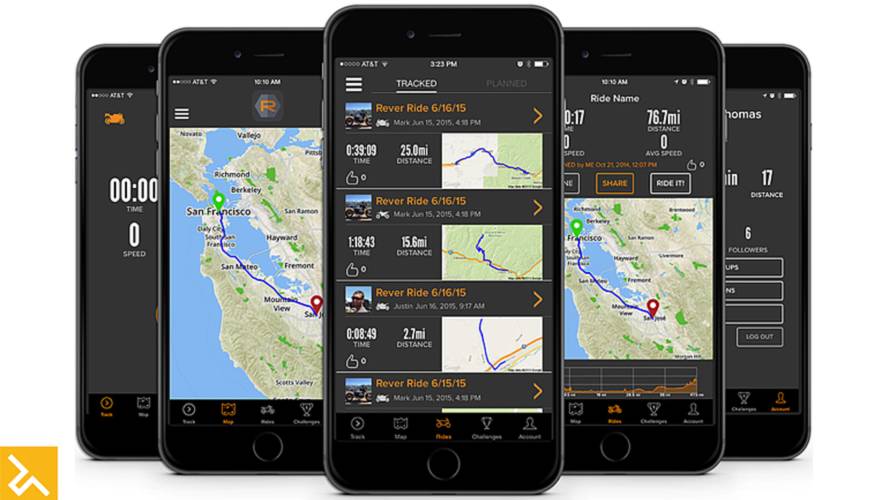 As the analog world fades to history, more motorcyclists come to accept the benefits of the digital domain. While car owners have had the computer connection for years, motorcycling has reached the catch-up mode. BMW’s ConnectedRide, integrating rider, motorcycle and smartphone, is one example.

At EICMA, BMW displayed a TFT (Thin Film Transistor) instrument cluster with smartphone connection that could be applied to standard models in the future. The collaboration between BMW and Bosch point to a future of digital integration for riders. President BMW Motorrad: “Connectivity and the availability of digital services are increasingly becoming an issue for motorcyclists,” said BMW President Stephan Schaller.

“For this reason we are expanding our range in this area. In the future we will be offering services that enrich the motorcycling experience.” BMW’s TFT display demonstrates the possibilities of connectivity between the instrument cluster, rider helmet and smartphone. In addition to riding information (speed, rpm, etc.), smartphone-based functions such as navigation, telephone and entertainment are provided in a multifunctional instrument cluster and operated safely and conveniently using a multi-controller.

The BMW System 7 helmet fitted with microphone and speakers acts as the rider’s reception center for acoustic output such as navigation directions, telephone calls and music. An emergency feature, the ECALL function enables faster assistance in the event of an accident or emergency. The system will be available as an option in 2017.

If an emergency situation or accident occurs, the intelligent emergency call is activated automatically or manually, transmitting the position data of the motorcycle and coordinates of the accident scene, which in turn sets the rescue chain in motion. Another step towards worldwide motorcycle connectivity is BMW’s strategic partnership with technology start-up Rever.

Since 2015, Rever users in 199 countries have covered millions of miles by motorcycle and have tracked their routes. Using the app and the Rever website, riders can discover the best routes in the world, compile their own routes, log their trips and share their motorcycling experiences on social media platforms.