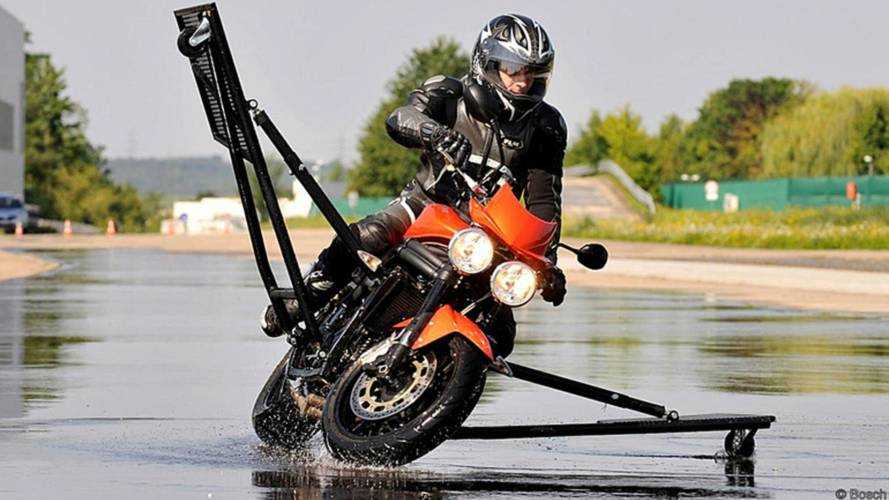 MAN Seeks to Clean Up NHTSA

Self-proclaimed public-safety advocate Fergus Nolan has announced the founding of the Motorcycle Action Network (MAN), a nonprofit organization dedicated to making roads safer for American motorcyclists and the drivers around them. The organization will reportedly raise awareness of federal and state transportation regulations that it says have been weakened by the U.S. motorcycle industry and its allies, which Nolan says is "costing thousands of lives every year."

According to MAN the NHTSA was preparing to issue a nationwide mandate on motorcycle ABS in 2010, when it unexpectedly released a report concluding the technology provided no safety benefits. The report's findings were at odds with dozens of scientific studies dating back decades, according to MAN, many of which were commissioned by NHTSA itself. That body of data proved that motorcycle ABS works as intended and would save the lives of 1,500 motorcyclists a year if made mandatory in the United States, roughly the same number as would be protected by a nationwide helmet law, according to MAN.

Nolan claims lobbyists employed by Harley-Davidson and other motorcycle manufacturers pressured the NHTSA to issue the 2010 report and cancel its ABS mandate, allowing the industry to continue selling the technology as an expensive option. (It should be noted that ABS is, in fact, standard on a number of Harley-Davidson models –Ed) He says he has sent the NHTSA multiple Freedom of Information Act requests in connection with this issue but the agency has refused to respond.

"I call upon the American Motorcyclist Association, the Motorcycle Riders Foundation, and all state-level motorcyclists' rights organizations to abandon their allegiance to the motorcycle industry and join me in demanding that NHTSA reconsider mandatory ABS," said Nolan. "I also call upon  John Thune and the other members of the Senate Commerce Committee to thoroughly question Elaine Chao on her plan for 'draining the swamp' when they hold her confirmation hearing. It's time to clean up the Department of Transportation and NHTSA. The lives of thousands of American motorcyclists hang in the balance."

Nolan lives in Memphis, Tennessee, where he describes himself as "a victualler and inventor by day." (According to the dictionary, a "victualler" is a person who is licensed to sell alcohol. So we presume Nolan is either a bartender or he runs a liquor store. –Ed) For more information, see motorcycleaction.org.