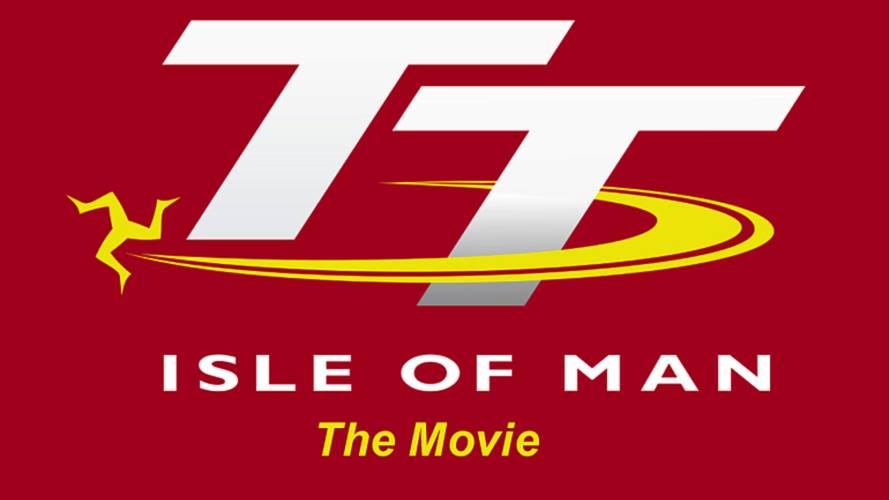 The Isle of Man TT is an epic road race held on the Isle of Man between the UK and Ireland. The racing is awesome and it makes for a great movie.

Rumors have been swirling this week about a new big-budget feature film being made centered around the Isle of Man TT race, and here is what we have pieced together so far. Just like a lot of what you see on the internet, most of the rumors and even the headlines are not true.

We know this much is true, there is a real, professional, motion picture company in pre-production on a sports/action movie centered on the Isle of Man TT races. Tentatively shooting has been scheduled to take place sometime next year – likely in the spring and summer.

The director, who has wanted to make this movie for some time, is Ben Younger – the man behind the recent film about a boxer making a comeback: Bleed for This. He also wrote and directed Boiler Room and Prime, and has road raced bikes in various clubs for years . He has a degree in political science and also writes for the New Yorker, so don't expect something along the lines of Biker Boyz or Torque.

You may not know the name, but you probably saw Nightcrawler with Jake Gyllenhaal, or Whiplash about an obsessed jazz drummer, or Drive with Ryan Gosling. They have a pretty respectable track record.

The only reason this story made news last week in the United States is because a rumor started that Matt Damon was going to star in it. I traced this back to UK motorcycle site MoreBikes, and they claim they heard that from a UK Honda employee. Since then, when the story got picked up by the entertainment news people, the producers have said Matt is not in it.

Another star rumored to be attached to the project is the man with a particular set of skills, Liam Neeson. If you have seen the documentary about the Dunlop family of racers, Road, you'll remember Neeson doing all the narration. So, he's a fan of the TT, familiar with the race, and knows its history. Liam also rides a bike, famously breaking his pelvis in a collision with a deer near his home in the United Kingdom in 2000.

Australian motorcycle racer, and multitime rider in TT and Island Classic events is reported (according to the same mysterious Honda employee) to have been signed to do stunt riding for the film. Cam knows the course as good as anyone alive today, and has raced everything from classic Norton Manx bikes, to full modern purpose-built race bikes.

If we believe the initial reports from the United Kingdom, not including the ones about the starring actors, Honda is providing Fireblades (CBR1000RR to us yankees) and technical expertise. Debunking rumors about celebrities is easy; getting someone at Honda to confirm or deny a rumor like this is impossible.

And that is pretty much all we know. With movies that aren't huge major studio blockbusters with marketing tie-ins and merchandising, they get made when they get made. If "Isle of Man" is going to start shooting in 2017, all sorts of work is being done right now in back rooms with agents and producers. If a star like Matt Damon or Liam Neeson does want to be in the movie, the whole project may be put on hold until they are free.

The actual Isle of Man TT races take place in late May/early June 2017, and you should hear more about this movie by then. They will have to have all the pieces in place to be able to film some of the racing scenes on the island while the crowds, bikes, and racers are there. I suspect if this movie is going to shoot this spring, we will know the cast by January.