The Jambon-Beurre Gloria is the Next EV Fad 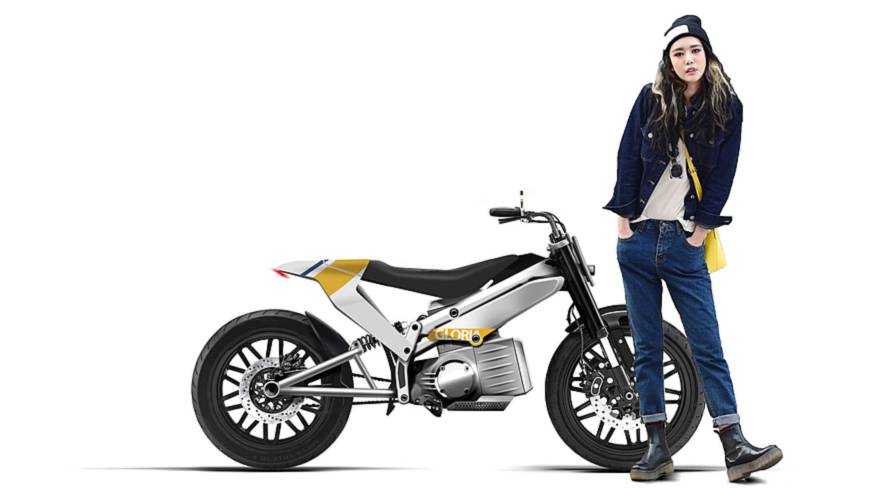 Jambon-Beurre Motorcycle wants you to ride in style and without emissions thanks to the Gloria. You won't need to choose convenience over fashion again.

Combine your love of fashion, your care for the environment, and your need to go from point A to point B in one tidy package

What comes to mind if I say France? Food? Most likely. Fashion? Definitely. Motorcycle? No way! If the French have a legacy for all things four wheels, motorcycles haven’t exactly been in their portfolio. That could be about to change, however. Because the French won’t settle for anything that’s not elegant, it shouldn’t come as a surprise that fashion is as important as the engine and the wheels. Introducing the Gloria.

Jambon-Beurre Motorcycle—a hilarious name for a shop and likely one you will remember considering that it translates to butter ham—is the Paris-based startup of partners Benjamin Cochard and Antonin Guidicci. What started off as a quirky customization shop might turn out to be the next EV hit.

THE EPITOME OF HIPSTERISM: Mega Hub is the Shed-Built Electric Unicycle We Need

Commenting to EV Nerds that the motorcycle market still works like it did 30 years ago, the duo hopes to give the industry a 21st Century twist by undertaking a challenge many recent startups have tackled but not many have mastered: the successful production of an electric vehicle. In Jambon-Beurre’s case, not any vehicle; a motorcycle.

ANOTHER E-BIKE FOR YOUR CONSIDERATION: Zero Unveils New Entry-Level E-Bike

Catering to an undeniably younger and hipsterish audience, the shop recently introduced the Gloria—a fashionable, functional, and fast all-electric motorcycle. While other companies have targeted other slices of the population—such as Harley-Davidson with the LiveWire—Jambon-Beurre decided to go right for the sweet spot. It decided to go for the young and cool, or what is now socially accepted as the “Millenials”.

The motorcycle will be marketed not only as a “washing machine motor” on wheels but also as a fashionable statement piece that will complete the rider’s style. The Gloria will be fully customizable via the maker’s online platform, which will allow the customers to play designers and personalize their ride. It hardly gets more Millenial than this.

Once the design receives the thumbs up and the order is sent in, the motorcycle will be delivered right at the new owner’s door. Once the trends start changing and the owner needs a new wardrobe and a bike to match, it will be possible to order parts from the shop to update the Gloria's looks.

Under its pretty face, the Gloria will provide similar power to a 125cc. Thanks to the electric motor that offers virtually instant torque, the acceleration will be closer to that of a 300cc engine with a top speed of around 75 miles per hour. No mention of pricing and electric range at the moment.

Don’t get too excited yet; the model isn’t coming before 2020 and there’s no say whether it will cross the pond. That leaves you enough time to decide whether you like the idea and will most likely jump on the bandwagon or if you’ll watch it ride by while silently judging all the special snowflakes.