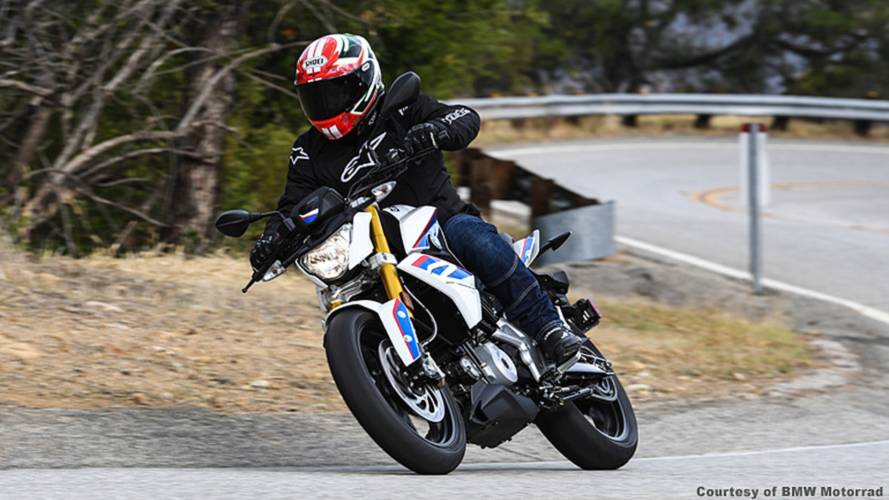 BMW had a pretty good year in 2016. The Motorrad division contributed to that success with another profitable year of its own. Good job Beemer fans!

BMW has achieved its sixth all-time sales high in succession in 2016. Sales increased by 5.9 percent to 145,032 vehicles worldwide. The company once again sold more motorcycles and maxi scooters in 2016 than ever before.

Stephan Schaller, BMW President BMW said, “For the sixth time in succession we have been able to set a new sales record. I would like to offer my sincere thanks to all our customers worldwide for the enormous trust they have placed in us. We are well on the way to achieving our planned sales target of 200,000 vehicles in 2020.”

The most marked growth in sales in 2016 was seen in all European markets, and the Chinese market in particular is continuing to show considerable growth for BMW with a dynamic increase in sales. Germany remains the biggest single market for BMW, With 24,894 units sold.

The top-selling BMW Motorrad series is traditionally the R series. Equipped with the hallmark BMW boxer engines, the share of sales achieved by these motorcycles in 2016 was 77,787 units or 53.6 percent. At the model level, the two travel enduro bikes R 1200 GS and GS Adventure led the BMW top-seller ranking. The sporty BMW S models – the supersports bike S 1000 RR, the power roadster S 1000 R and the adventure bike S 1000 XR – have developed into an additional pillar of strength within the BMW motorcycle range.

“We intend to remain the benchmark in the segment of premium motorcycles. To this end we will continue to consistently pursue our model offensive in the segments of 310 to 1600cc capacity,” said Schiller. “For the 2017 season we will be offering our customers 14 new or revised models.”

The new K 1600 B is targeted specifically to the US market. With the launch of the “Bagger” BMW is extending the luxury segment with the inline 6-cylinder engine to include a highly emotional and exclusive motorcycle. As part of the planned expansion, BMW is enlarging its worldwide dealer network. Especially on the American continent and in Asia in particular there are plans to expand to a total of 1,500 sites.