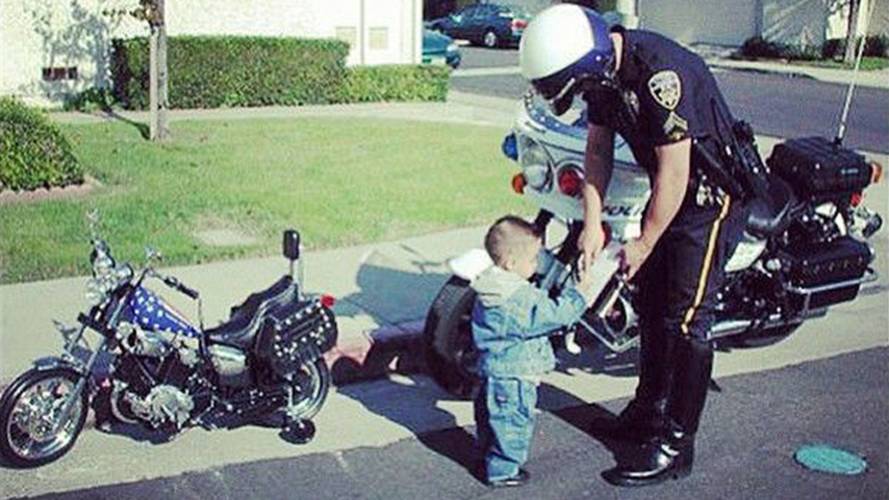 Idaho moves to join Washington, Maryland to eliminate the practice of Motorcycle Profiling by law enforcement.

According to a story in Spokane, Washington’s Spokesman-Review, Idaho’s House Judiciary Committee has supported a bill to ban “motorcycle profiling.” The practice is described as “the arbitrary use of the fact that a person rides a motorcycle or wears motorcycle-related paraphernalia as a factor in deciding to stop and question, take enforcement action, arrest or search a person or vehicle.” The bill would forbid the practice, and now moves to the full House for a vote.

“Washington was the first state to ban motorcycle profiling in 2011, followed by Maryland. Advocates in Washington report that complaints of profiling have dropped by 90 percent since the law passed,” wrote reporter Betsy Z.Russell. “There is no downside,” said David Devereaux of the Motorcycle Profiling Project. “HB 123 simply prohibits motorcycle profiling. … It has no fiscal impact. … It also reduces the state’s exposure to civil liability. It helps repair the relationship between the biking community and law enforcement.”

The bill was presented by Rep. Robert Anderst. “This bill is about the future, not the past. Instead of lining people up to share their stories,” he said. “The goal today is to take a step toward improving the relationship between law enforcement and the motorcycle community, not hurting it.”

A large crowd of motorcyclists was on hand for the committee hearing, and waited quietly for an hour before the bill was heard. Rep. Karey Hanks, complimented the group on its strong turnout in support of the bill. “We have several bills that we’d like to have people come and support,” he said. “I do commend you for coming in support of this, this is great.”