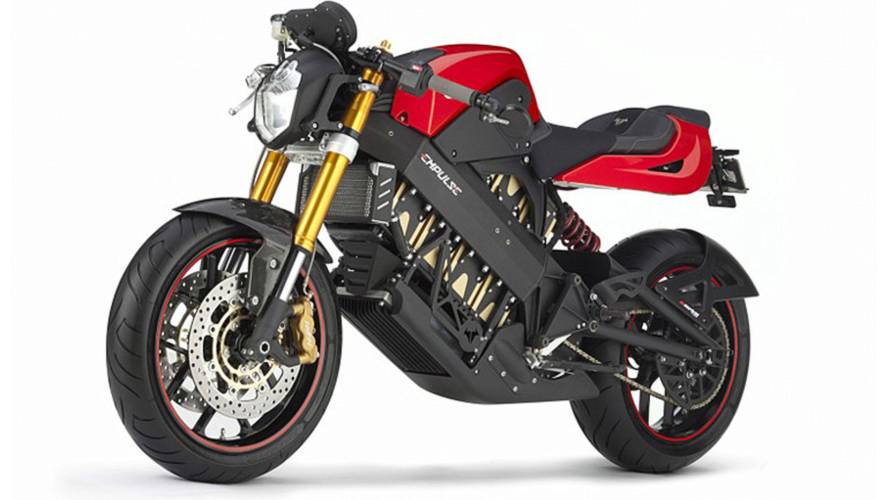 Indian Motorcycle is apparently on the cusp of releasing an electric Indian motorcycle. We have to assume its a Victory Empulse with new badges.

According to a report in Reuters, Polaris plans to launch an electric Indian within the next five years. Some of the technology in the former Victory Empulse electric will likely find its way to the Indian version. The eMotor project marks Indian Motorcycle’s strategy to both expand the storied brand and attract new riders to the sport.

The first eIndian is expected to deliver 120 - 140 miles on a single charge, compared to the Empulse’s limited range of 75 miles.

"The characteristics of the powertrain are going to be more applicable to be able to ride a bike in pleasure and twisties, and kind of how you would use pleasure bikes today," said Polaris Motorcycles Division President Steve Menneto.

Both Polaris and Harley-Davidson are seeking expansion in the younger, more price-conscious segments, as demand for large touring bikes has fallen off. Menneto also said that Indian was planning more ICE motorcycles in the smaller displacement range. The company forecasts growth to $1 billion in the next five years, from a mark of $708.5 million last year.

Similar plans are afoot at Harley-Davidson, which flirted with the prototype LiveWire electric two years ago. Milwaukee’s revenue from motorcycles and related products dropped about 2.7 percent over the past two years. Polaris's revenue from its motorcycles business, which includes sales of parts, garments and accessories, increased about 30 percent in the same period. Menneto didn’t reveal projected pricing for the electric, but said it would be priced competitively. The Victory Empulse was priced north of $20,000.