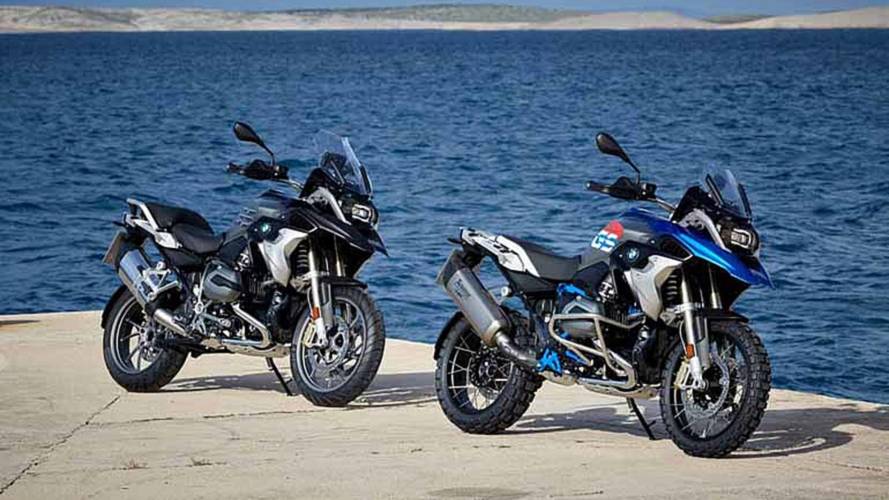 185,000 BMW R1200GS adventure bikes were recalled to fix a front suspension problem that could lead to a total failure of the front end.

What BMW recently termed a service campaign has now become a full-on recall for all R1200GS and GS Adventure models produced from Nov. 2013 to June 2017. In field tests, the company determined that the fixed fork tubes can be damaged under severe stress without affecting the handling of the motorcycle.

Examples of severe stress would be hitting an object in the road, a pothole, or a crash. The impact to the tube is evidenced by a gap between it and the pressed-in seal plugs at the top. Under the initial service campaign, BMW offered to check the affected machines for damage and repair them free of charge. That program has now evolved to a complete recall.

Somewhere along the line, BMW concluded that a suspension subjected to “momentary high stress”could loosen the fork tube. In an extreme impact the fork could separate from the yoke and cause total failure of the front end. While there are no reports of such an incident, the company concluded that GS models used extensively off-road, or had sharp impacts on the road, may have sustained extensive damage.

Motorcycle News reports that BMW has changed the fork design on current models, which seems to have solved the problem.

“All bikes built from June 2017 will have a modified design of fork fitted on the production line. There have been no incidents of any customer bikes suffering fork stanchion failures that have been reported to BMW Motorrad UK.”

BMW did concede that some of their off-road training bikes had experience front end issues.