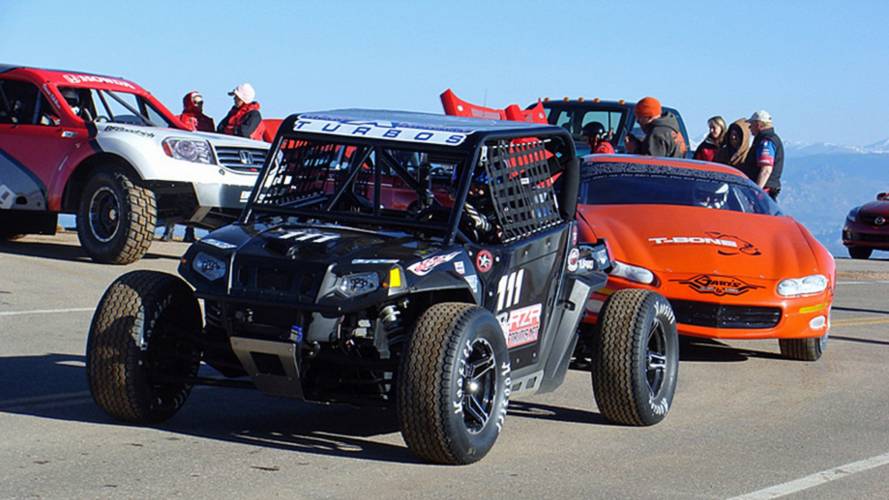 Vehicles originally designed to be off-road only, will no longer be ableto compete at the annual Pikes Peak hillclimb after the conclusion ofthe 2017 event.

The Pikes Peak International Hill Climb has announced that vehicles originally designed for off-road competition will no longer be allowed in the annual race. Sort of. Here’s the official release:

“In keeping up with the transformation of the road surface/race course, and the types of vehicles being entered in the PPIHC, it has been determined by the Competition Committee that it is in the best interest of the event to transition away from vehicles that were originally designed with the intention of competing on Pikes Peak’s traditional dirt surface. Unless major modifications have been made that would allow these vehicles to withstand the increased stresses placed on chassis and suspension components, it has been determined that the 2017 event will be the last year these vehicles will be allowed to participate.”

Please contact Dan Skokan, PPIHC Director of Competition, with any questions or concerns at dskokan@ppihc.com.