BSA is Back! Mahindra Announces Return of British Marque 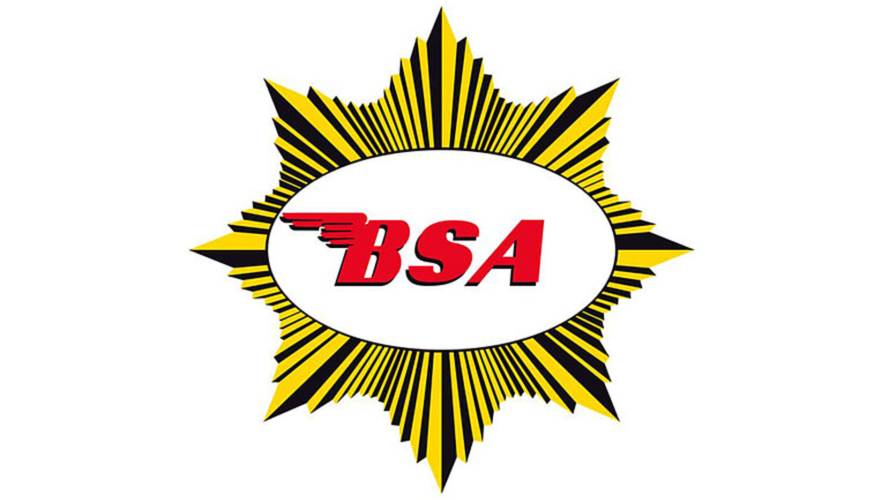 EVERYTHING OLD IS NEW AGAIN

Mahndra and Mahindra Ltd. has been producing scooters and small displacement commuter motorcycles for the Indian market since 2008. In 2016, the company purchased the rights to the long-defunct and much beloved Yezdi motorcycle brand. For those who don't know, Ideal Jawa Ltd. produced licensed copies of Jawa bikes and scooters for the Indian market from 1960 until 1996. The bikes were badged as Jawas until 1973, and then as Yezdi motorcycles until the company ceased production in the 90s. To support the acquisition, Mahindra launched a Yezdi website full of great history about the mighty little two-strokes and their fine racing heritage.

Along with the Yedzi brand, Mahindra also acquired legendary British bike brand BSA as well as Jawa. Now it seems that the company plans to up its motorcycle game by producing new BSAs and Jawas as part of a campaign to supplement their commuter bikes with upscale "premium" motorcycles.

“We are very excited about the new journey that we are embarking upon in the two-wheeler space," said Dr. Pawan Goenka, Mahindra's Automotive Business Managing Director. "Our focus on the premium, niche segment through Classic Legends will bring alive some iconic brands like BSA and JAWA, not just in the form of products but as an entire lifestyle”

According to Auto Pro Mag, sources in the industry state that the new Jawa and BSA bikes will be sold separately from the Mahindra bikes, and will have their own dealership network. Rumors also suggest that the bikes will be produced at the Mahindra plant in Pithampur, Madhya Pradesh, with BSAs being sold mostly in Europe and the Americas and Jawa sold primarily in Asian markets.