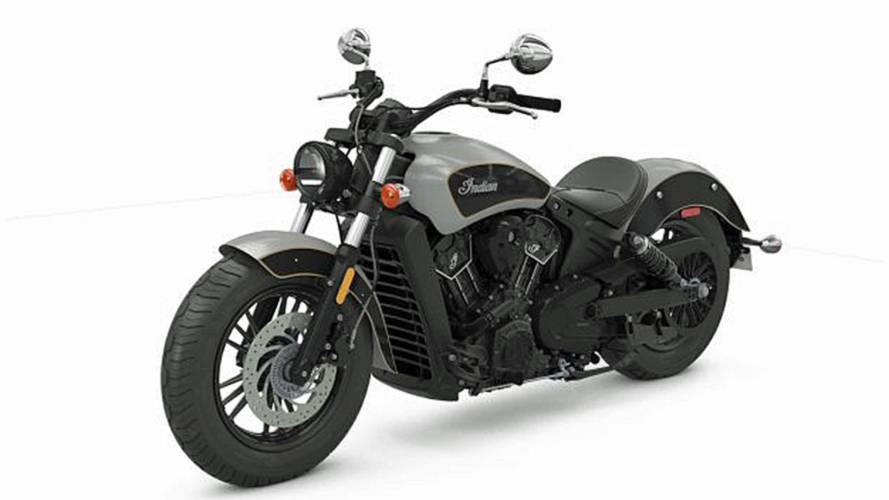 The popular Indian Scout Sixty adds Two-Tone colors to its model line-up for 2017.

Indian Motorcycle now offers the Scout Sixty with a two-tone color scheme. In addition to solid red, black or white, the popular cruiser is now available in Star Silver/Thunder Black with gold striping.

“We’re super happy with how Scout Sixty has been received in Europe, so adding this new two-tone scheme will only make this model even more appealing,” said Grant Bester, general manager of Indian Motorcycle in Europe. “Last year we invested heavily in a new paint facility in Spearfish, South Dakota and the result means Indian can produce incredible colors and finishes, not only on Scout Sixty, but across the entire line-up.”

The Scout Sixty in Star Silver/Thunder Black will be on sale in dealers in April.