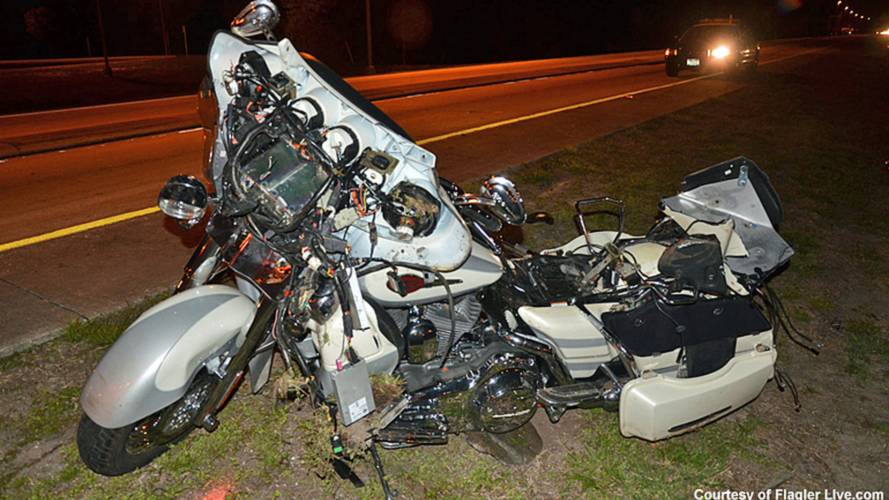 Florida leads the country in the dubious category of having the most Motorcycle Fatalities. The warm climate and events like Bike Week surely skew the stats

According to a report on Action News Jax (Jacksonville), Florida leads the nation in deadly motorcycle crashes and Duval County is one of the top 10 deadliest counties in the state. More than 600 people lost their lives in motorcycle crashes in Florida in 2015, and 23 of those people were killed in Duval. The AAA study findings were released the day before the 76th annual Bike Week in Daytona begins.

The number of motorcycle fatalities nationwide rose by 30 percent between 2014 and 2015.

Duval ranked eighth out of Florida's 67 counties for the highest number of motorcycle deaths in 2015.

Miami-Dade County had the highest number of deaths at 67, followed by Hillsborough at 48.

No other Northeast Florida counties made the top 10 list.

The study cited helmet usage as a contributor to the high number of motorcycle deaths. A motorcycle helmet usage report showed more than 80 percent of riders claim they wear a helmet, but less than half of riders in Florida were seen wearing one.

Florida law requires helmetless riders to be at least 21 years old and have at least $10,000 in medical coverage insurance.