Honda Trademarks 'Elsinore' – What Does it Mean? 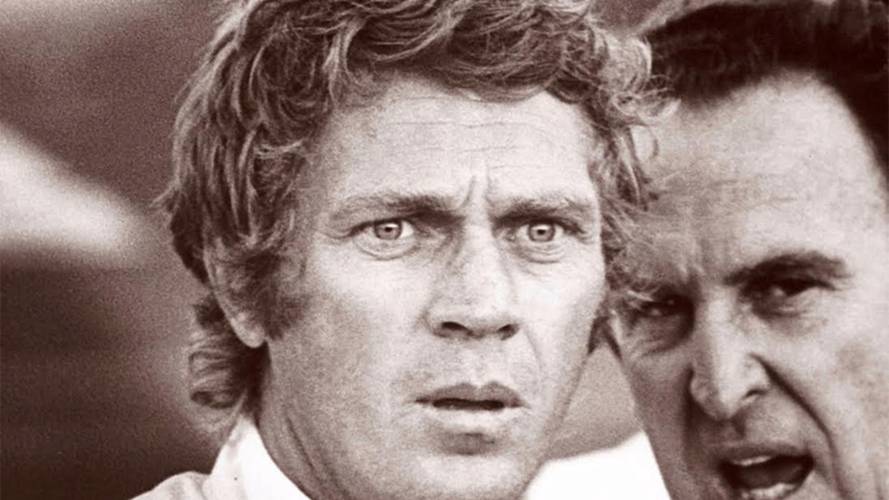 Honda appears ready to revive the Elsinore name. Does this mean Big Red will bring out a new two-stroke motocrosser?

We have no idea what this means, but the name inspires good memories

The U.S. Patent and Trademark Office recently received an application from Honda to register the name "Elsinore" as an official mark. As far as we can tell, this a renewal of the existing trademark, which Honda applied to the CR 125cc motocrosser in 1974, and the subsequent 250cc version the following year. So, what could Big Red's renewed interest in the name mean?

As Honda’s first pure-bred two-stroke dirt racer, the Elsinore elevated the level of the game in motocross. With the four-strokes becoming less competitive, and comparatively more expensive, the Elsinores accelerated their demise, and notified the European two-stroke builders that there was a new gun in town.

The name obviously traded on the famous Elsinore Grand Prix, the California desert race that attracted all the fast off-road riders in the 1960s, including Malcolm Smith and Steve McQueen. Using city streets as part of the race course certified Lake Elsinore with the status of legend when it was featured in Bruce Brown’s epic film On Any Sunday in 1971. But the ensuing popularity effectively killed the event within a few years, when the combined effects of cactus huggers and growing numbers of “motorcycle gangs” persuaded the city fathers that the event had become more trouble than it was worth.

But the California off-road community never lost faith, spending much of the 90s lobbying the city to bring the event back on a provisional basis. As a result, this November the city of Lake Elsinore will host the 49th annual Elsinore Grand Prix, with categories and classes for kids to geezers at every level of ability. The schedule runs from November 10–12, with the GP on Sunday and the Harvey Mushman 100-miler on Saturday. (Mushman was McQueen’s nom-de-race.)

By the way: The name Elsinore derives from the Danish Helsingrr, a city in eastern Denmark, the setting for William Shakespeare’s play Hamlet. Which includes that famous line, “To be or not to be at the Elsinore Grand Prix, that is the question.”

Meanwhile, as to the question of what Honda will do with the Elsinore name. Well, your guess is as good as ours. Probably better, actually.