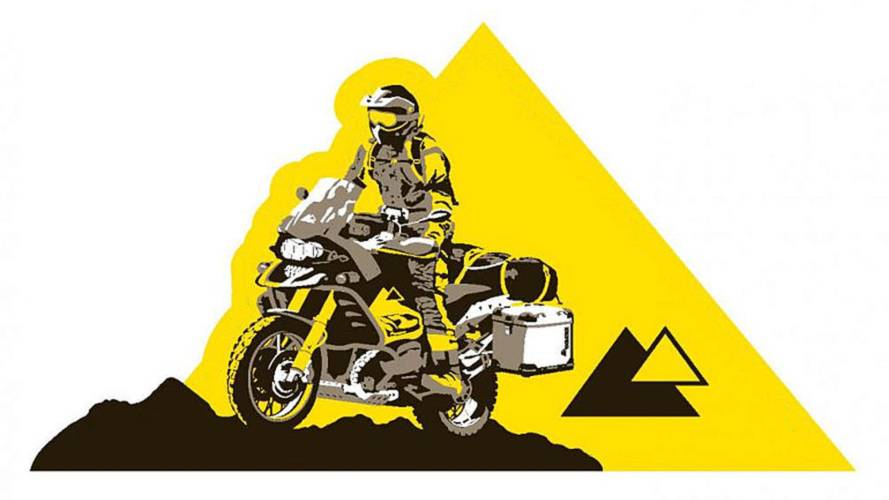 The leading supplier of adventure touring gear and accessories has filed for bankruptcy in Germany.

The German adventure accessory company Touratech filed for bankruptcy due to a temporary inability to meet the demand of a growing adventure bike market.

According to Adventure Bike Rider, Touratech's US importer stated:

“The fast growth in the adventure motorcycle segment and the company’s expansion to meet this demand has resulted in the need for a re-organization to ensure a healthy future. Under the advisement of (attorneys) Schultze and Braun, Touratech AG will be using the German bankruptcy rules to re-organize the assets and liabilities of the business to provide a stable foundation that will allow the company to continue serving the parts and accessories segment of adventure touring motorcycle market. Touratech -USA, the US importer, is an independently owned US company and is in good financial condition and will not be impacted by the restructuring in Germany."

The company's UK distributor also released a statement that they were still doing business as usual, and would not be affected by the corporate decision. The company headquarters, located in Niedereschach, Germany, reported that “wages and salaries have been paid and the initial phase of provisional insolvency will be used to gain an overview of the economic situation of the company and to examine restructuring options.”

Industry observers report that the apparent reason for the move hinged on delays in the construction of a new logistics center needed to meet increased product demand. The delay reportedly led to losses in both production and supply, which created the filing for insolvency.

Touratech employs some 400 people in Germany, and the initial report contained no mention of layoffs. Insolvency administrator Dirk Pehl said the economic situation and restructuring options were under review.

"Touratech has already devised initial principles for a rehabilitation concept with its consultants before the application for insolvency," he said. "The first thing to do is to implement the restructuring that has begun and to develop opportunities to put the company on a healthy financial and economic footing to keep the location and jobs as much as possible."