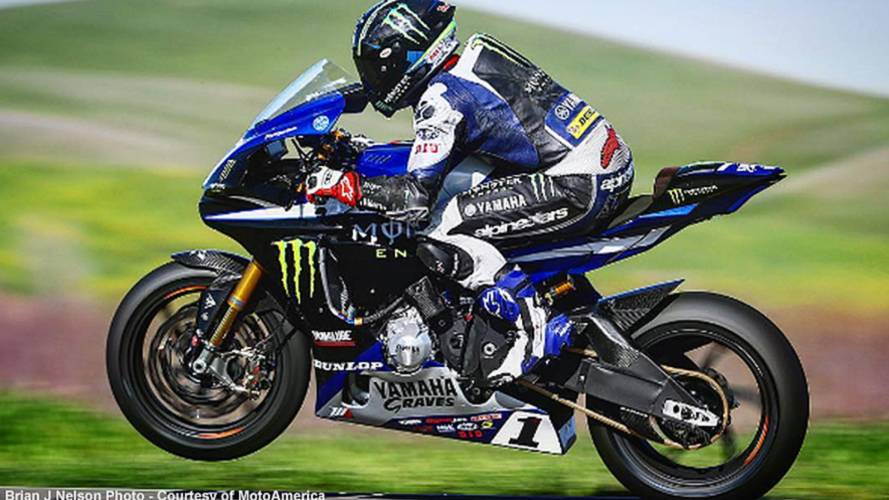 MotoAmerica and Yamaha continue to build the American based superbike championship for a third consecutive year.

For the second year in a row, Yamaha won the premier MotoAmerica Superbike Championship in 2016 with Cameron Beaubier, while Garrett Gerloff was also able to bring home a second successive Supersport title for the brand. In addition, Wheels In Motion/Meen Motorsports Yamaha's Josh Herrin captured the Bazzaz Superstock 1000 Championship and Riders Discount/Tuned Racing Yamaha's Bryce Prince came away with the Superstock 600 title.

"We're happy that Yamaha is on board for year number three with MotoAmerica," said MotoAmerica President Wayne Rainey. "They have proven to be a championship-winning team for our first two years and they know how to win. We appreciate the support they give us not only with the teams they support on the track, but with the commitment they've shown to MotoAmerica through the marketing, promotional and commercial effort they put into the series."

Yamaha's bLU cRU teams and riders will participate in the Dunlop Preseason Test, which will be held at the Circuit of The Americas (COTA) in Austin, Texas, March 28-29. On Monday night before the test, Yamaha's 2017 full-factory and factory-supported bikes - including the brand-new 2017 R6 - will make its public debut during the MotoAmerica Livery Reveal Party at the Container Bar in Austin. Yamaha's teams and riders will return to COTA on April 20-23 for the opening round of the 2017 MotoAmerica Series.