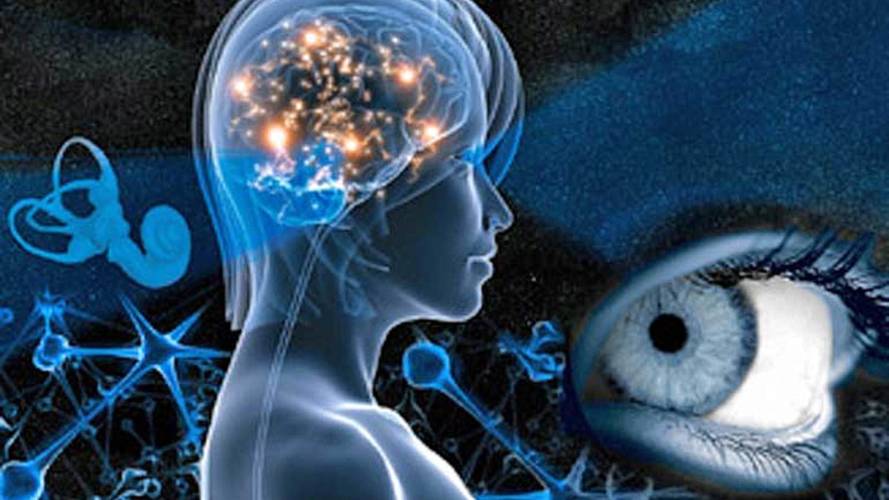 MotoAmerica will employ the Vestibular Occulo Motor Screening (VOMS) to diagnosis a rider's condition and ability to compete after suffering from a possible concussive injury.

Two years ago MotoAmerica partnered with Dr. Raymond Rossi to provide consistent evaluations of its riders and their fitness in relation to concussive and other injuries. The Sport Concussion Assessment Tool and Balance Error Scoring System help assess rider fitness as it related to concussions. The VOMS, has been found to be 90 percent accurate in evaluating concussive symptoms by evaluating five distinct functions relating to eye movement. MotoAmerica will also be testing a system that adds a computer aid to the VOMS called IPAS, which was developed by Neuro Kinetics, Inc. that will allow for even more accurate determination.

The VOMS computer aid will put MotoAmerica at the forefront of concussion diagnosis and athlete evaluation. Other series currently using or evaluating the VOMS / IPAS system include the NFL, IndyCar, and British Touring Cars. "Obviously, concussion is a matter of high importance for the well-being of our riders," said MotoAmerica Partner Chuck Aksland. "When we had previously considered what protocol we wanted to put into place for our series, we were a bit hesitant because it seemed like the current methods available were really too subjective to make an accurate determination on the true condition of the rider. Through discussion with my former colleague Dr. Stephen Olvey, he brought the VOMS/IPAS method to our attention and it really seems like this is the step we were looking for to provide a more accurate diagnosis of a rider after a fall."

The IPAS system is continuously being refined at the University of Miami, Sports Medicine Concussion Center under the direction of Dr. Michael Hoffer and Jim Buskirk, PT. "The diagnosis and management of concussion is rapidly evolving," said Dr. Rossi. "Neurocognitive testing, such as ImPACT, has been a helpful tool in the care of the concussed athlete. Computer assisted VOMS/IPAS testing may have a more unique advantage for the motorcycle racing athlete given the specifics of their Mechanism of Injury."