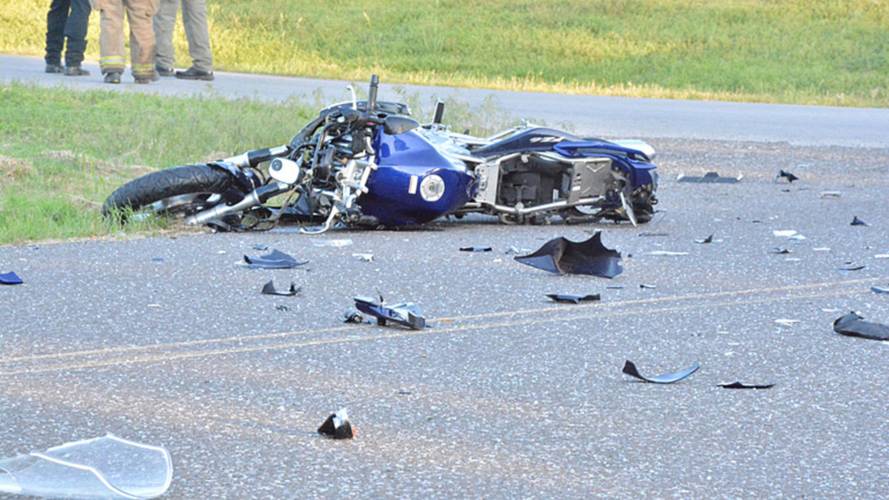 Nebraska’s Highway Safety Council has initiated an ambitious state-wide campaign to promote motorcycle safety. According to the News and Observer, the Council has deployed eight trucks around the state to raise awareness of motorcyclists among motorists. Nationwide, most motorcycle crashes involve a car or truck, and evoke that woeful phrase, "I never even saw him."

The 10-week program is a joint effort between the State Department of Transportation, law enforcement agencies, and motorcycle safety groups. The initiative was undertaken following a series of motorcycle crashes this summer, which brought more public attention to the issue. The state had 22 motorcycle fatalities this year, compared to 14 for the same period last year.

READ MORE: What it's Like to Crash a Motorcycle

The delivery trucks display panels to remind motorists to watch for motorcycles everywhere, by checking their mirrors and looking both ways when changing lanes and at intersections. Fred Zwonecheck, Nebraska Highway Safety Administrator, said that similar campaigns in previous years saw an ensuing decline in motorcyclist fatalities, although a direct cause-and-effect relationship was difficult to determine.

"You want to reach drivers, and this is a way to do it," he said.

“Campaigns like this are about spreading awareness to save lives,” said Gary Neeman, assistant state coordinator of American Bikers Aiming Toward Education of Nebraska. "We'd like zero fatalities from now until the end of the year, so we'll do anything that will affect driver behavior. One fatality is one too many."

Accident reports showed that in 17 of the most recent motorcycle-related fatalities in the state, 13 involved traffic violations. "I think everyone of us can look back on a time when we changed lanes or pulled out and didn't see a motorcycle," said Terry Wagner, sheriff of Lancaster County.