Royal Enfield Not Looking for Partnership 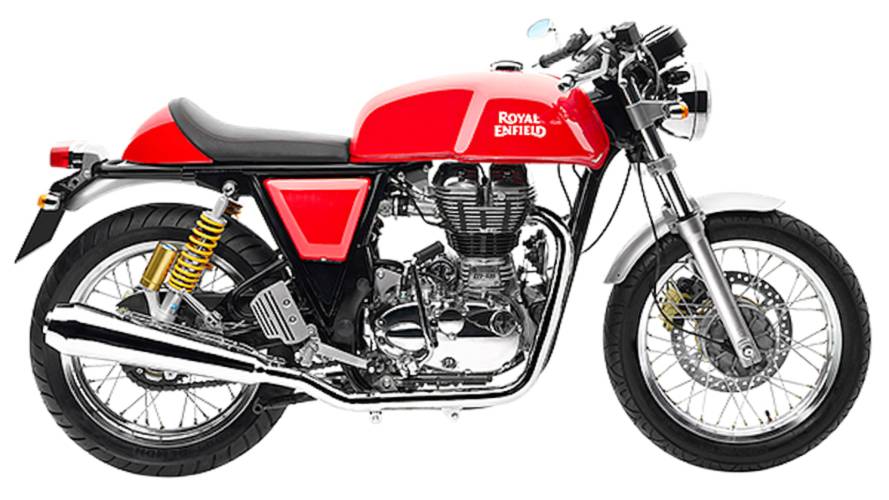 Despite the growth of international moro-partnerships in India, Royal Enfield is not in the market for a partner.

The recent partnership between Triumph and India’s Bajaj Auto has led to speculation on whether Royal Enfield may also be looking for a partner. The answer, according to owner Eicher Motors CEO Siddhartha Lal, is an emphatic "no".

In a report from New Dehli’s Business Standard, Lal stated that while other companies might need help making motorcycles, Royal Enfield was doing just fine, thanks.

"There is certainly no partnership required. It is not from either technology or manufacturing or distribution. Therefore, if you look at the three aspects of the business - marketing distribution, manufacturing, and technology - we do not need a partner now. It is not a desperate need. I mean, not even desperate, it is not even a real need, let us put it that way.”

Since the Bajaj/Triumph relationship will produce mid-size machines for both the Indian and export markets, the union is expected to threaten Royal Enfield’s position as top dog. Last year Bajaj introduced the 373cc Dominar in the domestic market, and is reportedly selling around 1100 motorcycles a month. That's about one-third of Royal Enfield sales in the mid-size segment. Middleweights make up the bulk of Enfield’s

sales in India, where it has had about a 99 percent share of the market.

Lal does not perceive Bajaj/Triumph as a serious threat, because Royal Enfield has had a bunch of new products in their research and development program for the past three years, and those products have yet to reach the market.

"That is the reason we have been investing so much in our facilities and in our teams in the UK and also in India. Right now, there is no need for Royal Enfield to have a partner let us say for those purposes," he said.

Royal Enfield is a high-margin business for Eicher, with growth in the first quarter of 2017 up 25 percent over last year. With 700 retail stores in India, and sales of nearly 184,000 machines in the second quarter, it the most highly valued motorcycle maker on the subcontinent.

"We continue to do what we do,” Lal said, “which is to give extremely well-designed and relevant motorcycles, in terms of performance. So, these are not over-fast bikes. People want a mix of low-end torque and good fuel efficiency in India. And of course at the price points at which we can grow the market.”