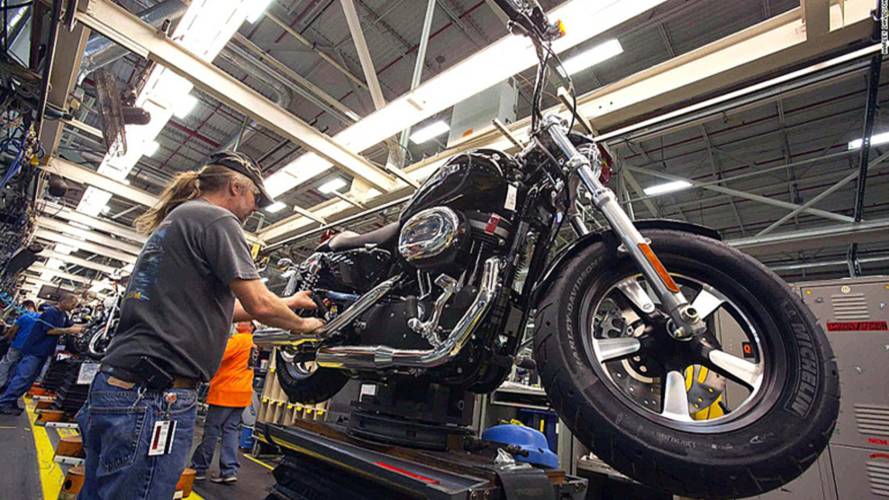 The United Steelworkers and the International Association of Machinists and Aerospace Workers have terminated their 22-year agreement with Harley-Davidson. According to the Milwaukee Journal Sentinel, the two labor unions represented most of the production employees.

“It has become apparent to me that for the last seven years Harley-Davidson has been, and continues to, systematically dismantle its hourly workforce through various means,” said Robert Martinez Jr., president of the International Association of Machinists and Aerospace Workers. “It worked well for many years. But Harley-Davidson has changed their direction on the way they’ve communicated with, and dealt with, our leadership teams in the plants.”

While employees are still covered under the current union contracts, and nothing in those contracts has changed, Martinez said the written collaboration agreement was important. According to H-D spokeswoman Patricia Sweeney, the unions' decision won't change the company's approach to dealing with issues in the workplace.

"We will continue to work very closely with (the unions) to resolve issues, to address challenges, and to make improvements that are really important in helping move the business forward," Sweeny told the Sentinel. "And just as importantly we remain committed to working with the international union leadership as well.”

The unions reacted strongly in May, when Harley-Davidson announced plans to build an assembly plant in Thailand. The company stated that the plant, scheduled to open next year, would only assemble bikes from US components, and wouldn’t result in any stateside job losses. The unions countered that the overseas operation would mean lost work in the US, and was a slap in the face to its members.

"Certainly it's been tough on our union employees, given the number of layoffs that we've had and down days. And we recognize that has had a significant personal and financial impact on them," Sweeney said. "We believe that if we can bring new riders into the sport, here in the U.S. and internationally, that is going to result in company growth. And that growth is the only path to reverse the conditions we have been facing over the last couple of years.”