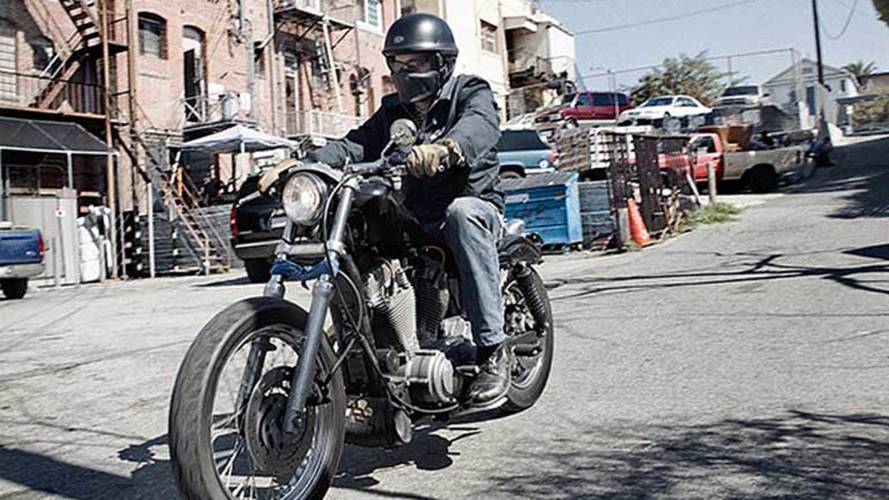 Louisiana has a law prohibiting the wearing of masks in public. According to a story by Beau Evans in the Baton-Rouge Times-Picayune, motorcycle riders were being “pulled over and ticketed under the mask-wearing law because they were wearing helmets that concealed their faces.” Louisianans are banned from “concealing their faces with masks or hoods, except during Mardi Gras, Halloween or for religious reasons.”

Now a bill authored by Rep. Alan Seabaugh, R-Shreveport, would revise the law to exempt motorcycle safety helmets. By all indications, the bill will pass. Seabaugh reported that complaints from motorcyclists in his district who said they had been harassed by "overzealous law enforcement officers." Riders were being pulled over at random, according to Cecil Crawford, a member of the advocacy group American Bikers Active Towards Education (ABATE). He said one officer in particular had been targeting bikers, issuing tickets for having the helmet's visor pulled down - even though state law requires the visors.

Committee members unanimously agreed that the mask-wearing ban needed revision. They added an amendment “clarifying that the exemption only applied to motorcycle helmets being used during a ride, then recommended the bill for full House approval.” (Never, ever walk into a bank wearing your helmet. – Papa)

Terry Landry, D-New Iberia, a former Louisiana State Police superintendent, thanked the committee for supporting the bill. "I think it corrects a wrong."