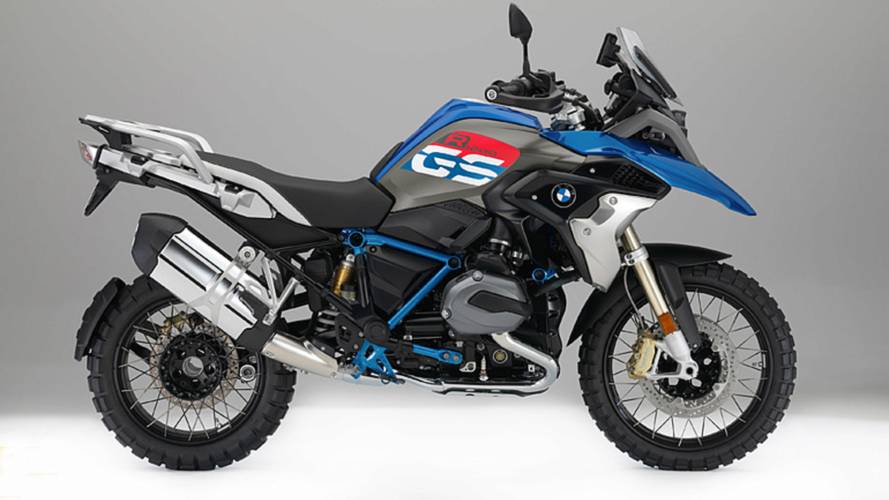 BMW Motorrad reports it has had a strong start to 2017.

BMW Motorrad had its best season sales opening to date with growth of 5.5 percent in Q1. In the first three months of 2017, 35,636 motorcycles and maxi scooters were delivered to customers (previous year: 33,788 units). 1.848 units more than in the equivalent period last year. In a very successful March BMW Motorrad delivered 18,265 vehicles worldwide (previous year: 16,465 units amounting to a 10.9 percent growth in sales.

Heiner Faust, BMW Motorrad Head of Sales and Marketing: "BMW Motorrad has started into the new 2017 motorcycle season with the best first quarterly sales of all time. The current model range with the many new models is very popular with our customers. This is also reflected by the high number of incoming orders. I am particularly pleased with the record figures for March with a plus of almost 11 percent compared to the already very good March results of the year before.”

The BMW Motorrad sales ranking is still headed by the R 1200 GS travel enduro and its sister model, the R 1200 GS Adventure. In the first three months already more than 12,361 flat-twin GS motorcycles have been delivered to customers worldwide. Next on the list of the most sought-after models is the BMW R 1200 RT (2,271 units) and the BMW F 700 GS (2,257 units). The BMW Motorrad S-Models with its powerful inline 4-cylinder engine also proved to be very successful with a total of 5,360 units sold.