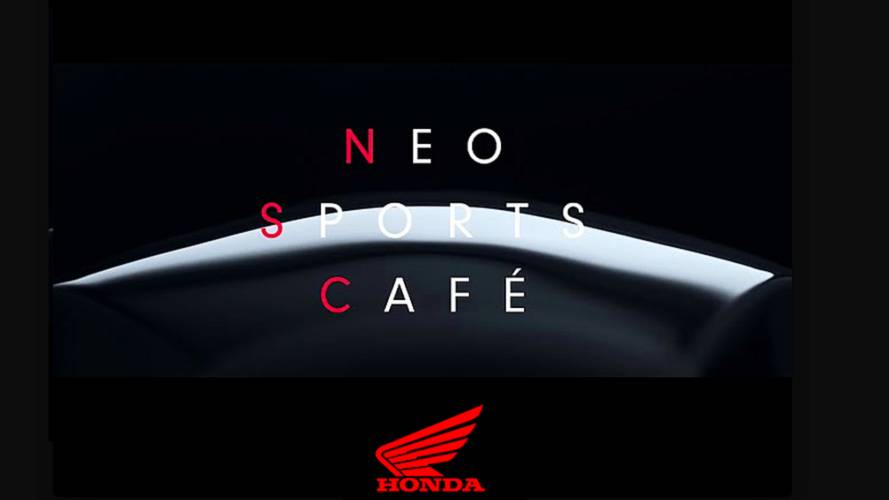 The brand behind today’s most popular vintage cafe machines releases a teaser vid for its upcoming modern-retro.

Honda's old CB-series bikes are synonymous with modern cafe-racer builds, and Big Red's forthcoming concept is here to remind us of that. While some marque’s modern-retros have been selling like crazy, Honda’s CB1100 and 1100A models failed to achieve the same level of success that Yamaha, Triumph, BMW, and Ducati have achieved with their retro-modern bikes. This failure, or semi-failure, seems to have galled the designers at Soichiro's house. To save face, it looks like Honda is about to drop a fancy new cafe-styled bike in an effort to eat everyone's collective lunch.

With this upcoming prototype project – entitled the “NSC Project" (or “Neo Sport Cafe”) – Honda may be getting it right. The company recently released video doesn’t really show anything to give us much of a sense of what the concept looks like, but the name does make it abundantly clear exactly what kind of bike this will be. I’d also be willing to bet that if the NSC sees production, Honda will almost certainty introduce a line of accessories and add-ons for the model. Though the short video doesn’t show the bike, like all Honda promo videos it does have really high production value and has some beautiful shots that make it well worth wasting half-a-minute on.

The Honda NSC Project will be unveiled at EICMA next month on November 6, 2017. Honda has churned out some breathtaking concept bikes. In the last year alone we've seen some stunning prototypes of Yoichiro's Hamamatsu moco such as the futuristic 150SS Racer, and the self-balancing "Riding Assist-E". So it's reasonable to anticipate the Hamamatsu-manufacteer having something pretty special up its sleeve for November, 6th.