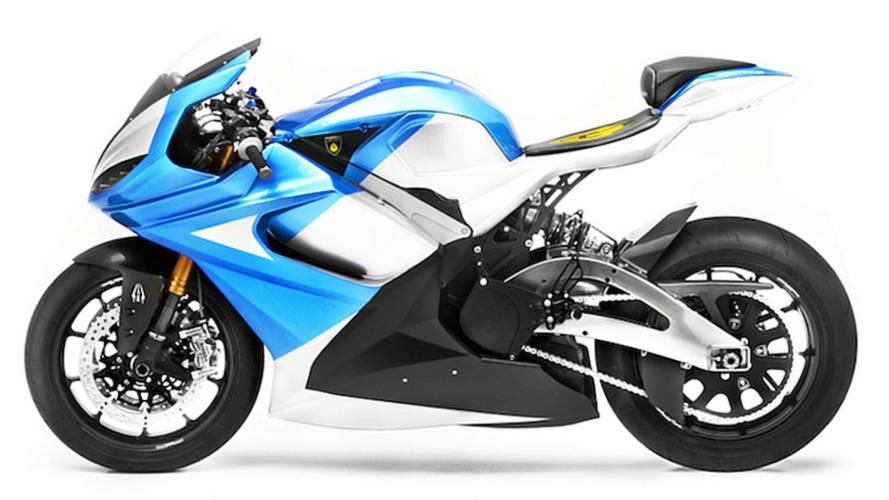 Lightning Motorcycles aims to set a new electric distance record in 2017. The goal is to ride 400-miles between San Francisco and Los Angeles, California.

According to Lightning Motorcycles, the company intends to test an eMoto capable of traveling from Los Angeles to San Francisco without a recharge. The run is expected to be late this summer or early fall.

Lightning set the record for the fastest production electric motorcycle four years ago with a top speed run of 218 mph. In 2015, Terry Hershner rode 300 miles on a streamlined Zero S, which still stands as the distance record. Lightning CEO Richard Hatfield plans to extend that mark by some measure, on what he foresees as the prototype for a production electric motorcycle.

The prototype battery pack will be furnished by Indiana’s Battery Innovation Center. While the two companies’ combined technology may yet be some distance from the showroom floor, Hatfield intends to establish a proof of concept that will accelerate the the project from the research and development stage to actual production models.

Based in San Carlos, California, Lightning Motorcycles started ten years ago with a Yamaha R1 converted to electric power. In 2012, rider Michael Barnes won the FIM ePower series at Laguna Seca on the solar-powered Barracuda Lightning, and in 2013 Carlin Dunne rode the LS-218 to the overall victory at Pikes Peak, the first time an electric had won the overall in a competition versus gasoline powered bikes.

The current Lightning LS-218 starts at $38,888. The company plans to introduce a smaller model that will be priced under $20,000. Besides prohibitive prices, another inhibiting factor in electric motorcycle development is the absence of DC fast charging. Currently (no pun intended) no electrics in the sub-$30,000 range can employ the CHAdeMO or CCS fast-charging systems.

A more affordable motorcycle with this capability will expand the market, and likely encourage other manufacturers to follow suit and make pricing more competitive. Stay tuned for more developments in the rapidly changing world of electric motorcycle technology.