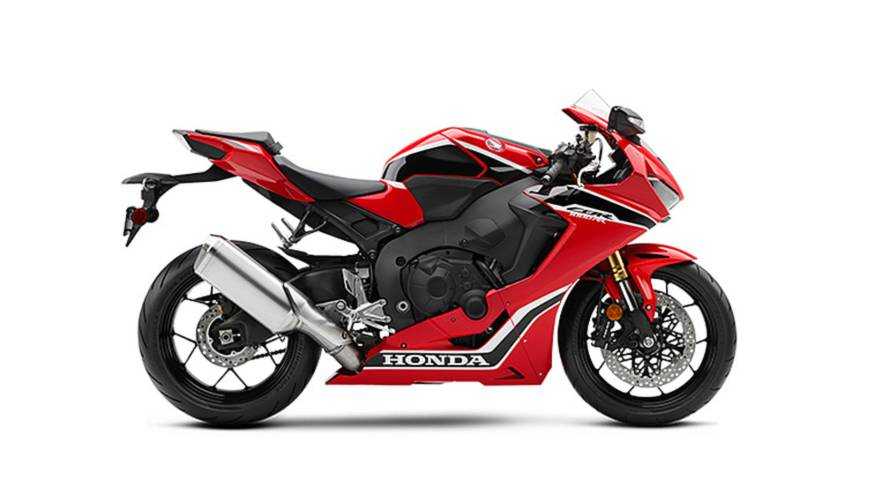 Just in time for the holidays, Honda is recalling a bunch of CBR1000RRs for problems with the fuel filler cap.

A leaky cap could let water into the fuel tank

Back in October, Honda issued a recall on 2,443 CBR1000RR and CBR1000RR SP motorcycles due to an issue with the fuel tank. Apparently there may be a gap between the fuel cap and the filler neck that can let water into the tank. As we all know, water has an extremely poor energy density, and tends not to combust except under dire circumstances. Its introduction into a bike's fuel system can cause loss of power and stalling which is, as they say in the industry, no bueno.

Shortly after announcing the recall, Honda sent a stop sale notice to dealers that read:

That's pretty intense, but ultimately a good call. I know that I wouldn't want to be leaned over in a hard corner while my engine was trying to burn water.

The recall officially goes into effect on December 4. Honda will notify owners, and dealers will change out the fuel caps on any affected bikes. If a bike already has water in the fuel system, dealers will replace any parts affected by the water. These repairs will be done free of charge.