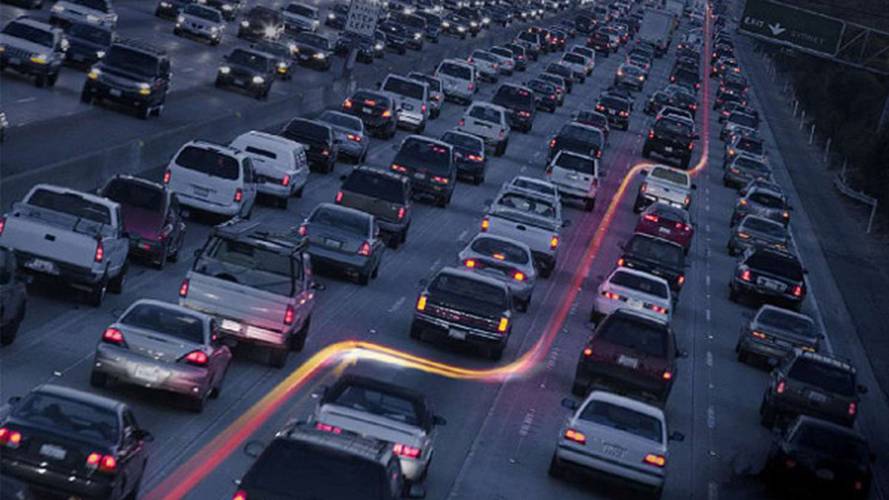 Arizona's state government will consider a bill next year to make lane-splitting legal. The pros and cons are lining up for the debate.

Arizona State Senator David Farnsworth has introduced a bill that would make lane splitting legal in the state. This follows California’s recent recognition of the practice. Farnsworth admitted that while he was not passionate about the bill, and had introduced it after a request from a constituent, he would be more enthusiastic if he saw more statistics to prove its safety.

"I'm reasonably convinced that it will improve safety," he told the Phoenix New Times.

The senator added that he hopes to see more facts on the practice, and some good debate in the forthcoming legislative committees. The report stated that while advocates support lane splitting as a way to improve traffic flow and save time for motorcyclists, some skeptics think it would reduce highway safety and cause more crashes. A recent study by the University of California Berkeley concluded that lane splitting is relatively safe when performed at speeds under 50 mph.

Arizona bill SB 1007 would eliminate the statute clauses that make lane splitting illegal. Should the bill became law, it would allow motorcyclists to "overtake and pass in the same lane occupied by the vehicle being overtaken," and also would allow motorcycles to operate "between the lanes of traffic or between adjacent rows of vehicles." According to the New Times, the bill also directs the Arizona Department of Public Safety to "develop educational guidelines" for lane splitting alongside other state agencies.

READ MORE: Riding on the Wrong Side: The Freedom of Lane Splitting

Alberto Gutier, director of the Arizona Governor's Office of Highway Safety, doesn’t like the idea. In addition, unnamed officials with the Arizona Department of Transportation and Department of Public Safety contend that it’s a very dangerous practice. A previous bill was vetoed in 2010 by then Governor Jan Brewer which would have allowed lane splitting for one year as a test. Brewer was concerned that some people were concerned about safety, and that one year might not be enough time to educate the public.

"It could be a little dangerous until the public was aware that it was legal," said Bob Eberhardt, chair of the Arizona Confederation of Motorcycle Clubs. "I ride in California all the time. If they hear your bike, they move over and give you the space."

Senator Farnsworth hasn’t owned a motorcycle since 1970, but has driven extensively in California and is familiar with lane splitting.

"I honestly wonder whether it's safe," he said. "But I also think, man, what a practical thing for the motorcycle rider, because he's going to get there a lot faster than I will."

(Author’s note: I’ve been splitting lanes in California for 45 years without incident. My own maximum speed for the practice is 30 mph. While I haven’t read the Berkeley study, I can’t endorse splitting at 49 mph simply because it leaves too little reaction time, and is likely to catch drivers unawares. Just sayin.’)