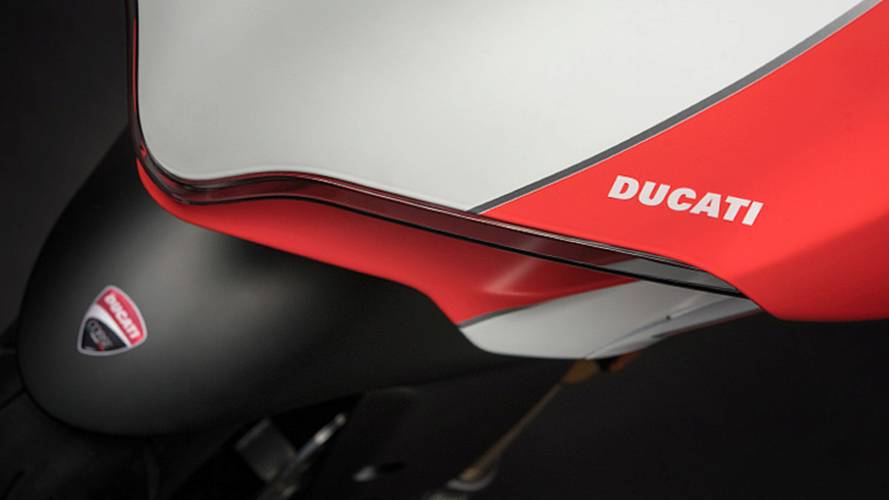 Ducati had a record year in 2017 thanks in part to the rabid Ducati fans in the Wolverine State.

In late 2016 Ducati unveiled its 1299 Superleggera, a 215hp rocket weighing 368lbs wet thanks to an all carbon fiber frame, subframe, swing-arm, and wheels. Only 500 of these elite machines were produced, and even with an MSRP of $80,000, Ducati managed to sell every single bike via pre-orders before the thing even got to showroom floors. Now, you might think Ducati of Beverley Hills – or some other dealership in a ritzy area – sold the majority, or at least a decent share of the 500 1299SL’s, right? Wrong. According to the Detroit Free Press, that honor goes to a Ducati Detroit, the dealership that sold more of the 500 Super Leggeras than any other.

While this may first appear to just be a one-off fluke, it turns out the Wolverine State is actually an increasingly intricate market for Ducati North America.

“There’s a rabid group of enthusiasts here. It’s in the water, the culture, the blood. Our company is driven by passion and engineering as opposed to being rational,” stated Jason Chinnock, CEO of Ducati North America.

Detroit has always been something of a hotbed for gearheads and auto enthusiasts, so it’s not surprising to learn that the Motor City – and the rest of the state – also has an appreciation for fine two-wheelers. An interesting element of Ducati’s strategy is to brand its offerings in a fun light as opposed to labeling its bikes as simply a means from getting from A to B.

“We’re not in the transportation industry, we’re an entertainment company,” said Chinnock.

Once upon a time, Ducati catered primarily to a wealthier, more elite demographic. Lately however, the company has introduced 11 new models as part of an ongoing strategy to expand its customer base without tarnishing the brand. Ducati and its higher-ups have to walk a fine line between remaining “hot” without getting so popular that the outfit loses its prestige. The company has experienced a 25 percent growth over the last half-decade, and end of the year sales would suggest that trend is likely to continue.

America is Ducati's biggest market and while the brand relies on every state for its collective sales volume, Michigan is apparently playing a more and more important role in the US market. With five more new models in 2018, it doesn't appear the company is losing any steam. With roughly one-quarter of Ducati's sales coming from its Scrambler lineup, it's become increasingly clear that marketing to a wider demographic is an obvious recipe for success.