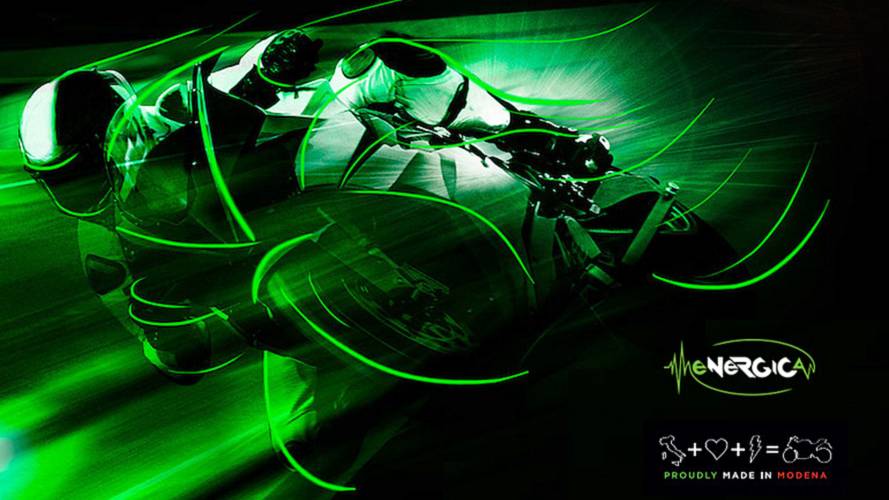 Energica wants to know what it'll take to get you into an electric bike today. Would some killer incentives help you make your decision?

With the recent announcement of Energica becoming the sole manufacturer for the new FIM Enel MotoE World Cup, the company is going full steam ahead in an all-out effort to get its name out there and attract new customers. The publicity stemming from the exclusive use of Ego Corsa racers in the new electric grand prix cup has gotten a lot of attention, and Energica is capitalizing on this by announcing special factory-to-dealer incentives on the fully-electric 2017 EVA and EGO models.

This means both of Energica’s 2017 models can now be purchased for under $20K. Combine this with government rebates, tax deductions, and other federal, local, or state incentives, and the savings begin to add up.

Though this is seemingly just the start, it’s becoming increasingly clear that electric vehicles will continue to make up a larger and larger percentage of vehicles sold every year. Electric cars and motorcycles do differ in some key ways - making predicting the feature of eBIkes pretty tricky. Cars are used by most people to simply get from A to B, as where motorcycles are more about enjoying the ride. For some people it’s a simple, economical way to commute, but those people probably aren't the ones shelling out a cool $20,000 for a two-wheeler.