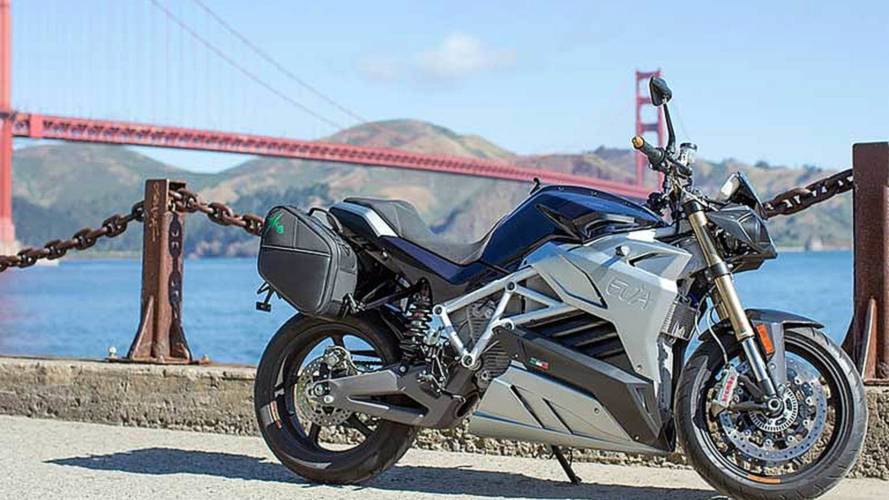 A long-range battery from the Great White North?

A chemistry team at the University of Waterloo, Canada, has achieved what may be a major breakthrough in battery technology. Led by Chemistry Professor Linda Nazar, the team discovered that the performance of a lithium-sulfur battery can be boosted dramatically by using a nanosheet of manganese dioxide. The increase has the potential to propel an electric vehicle three times further than a lithium-ion battery of the same weight.

“This is a major step forward and brings the Li-S battery one step closer to reality,” said Nazar, who also holds the Canada Research Chair in Solid State Energy Materials.

The study revealed that the surface of the manganese dioxide nanosheet essentially transforms the sulfur cathode of a Li-S battery into a high-performance cathode that can recharge more than 2,000 times. Cathodes and anodes are the two electrodes on a battery, separated by an electrolyte solution. Sulfur, which is an extremely abundant, relatively light, and very cheap battery material, historically hasn’t worked as a cathode material because it dissolves into the electrolyte solution as the battery discharges.

The university reported that previous research by Nazar found that metallic titanium oxide could work to stabilize the sulfur, but the research published this week shows that nanosheets of manganese dioxide work even better. The main goal of this paper is to explain the mechanism at work. The chemical reaction that stabilizes the sulfur is similar to a chemical process discovered in 1845 during the golden age of German sulfur chemistry.

“Very few researchers study or even teach sulfur chemistry anymore,” said Nazar. “It’s ironic we had to look so far back in the literature to understand something that may so radically change our future.”