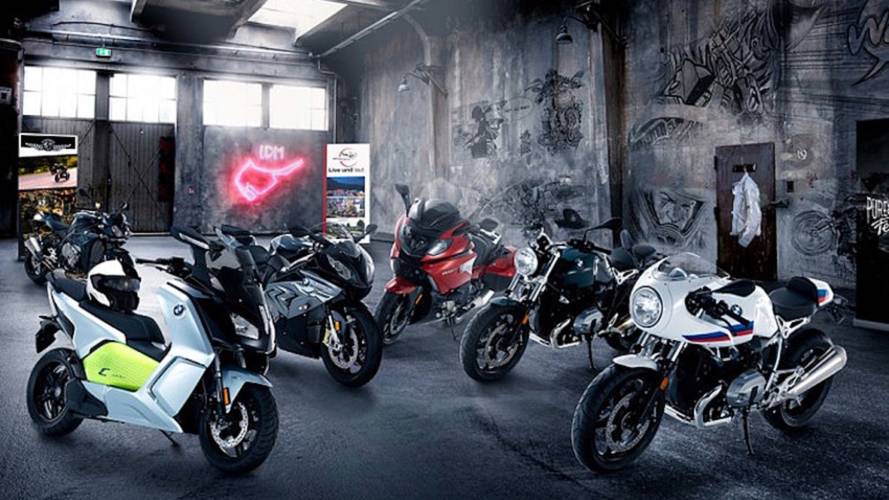 With several management positions under his belt, Dr Markus Schramm will leave his current position and take over as BMW Motorrad’s director.

A 28-year veteran of BMW, Dr. Schramm is currently responsible for corporate and product strategy planning at BMW Motorrad. He also serves on the Member-Supervisory Board at Bayerische Motoren Werke AG and on the Board of Directors, making the 55-year-old uniquely qualified to step into the position of director. Add to that the fact the avid motorcycle enthusiast and marathon runner has been with BMW for the last 28 years and it's clear why Dr. Schramm was chosen as director.

After receiving his undergraduate and doctorate degree from the University of Giessen, Schramm took his first position at BMW in 1991 where he has since held several management roles in “Sales, Aftersales, Strategy, Planning and Controlling”. Back in February, Stephan Schaller stepped down as director in order to head up the management team at Voith GmbH & Co. KGaA. This left BMW Motorrad’s Head of Finance Hubert Kühner to temporarily play the part of director until his retirement which is scheduled for April of 2018.

The upper-management at a motorcycle company plays a vitally important role in the direction said company will take. For example, roughly a year after Ducati appointed a new CEO in 2013, the company rolled out its Scrambler range which now makes up just over a quarter of Ducati’s sales, whereas Harley-Davidson appointed a new CEO in 2015 who has more or less maintained the status quo.

It is hard to say what direction BMW will take under the new leadership. Will the outfit double down in the electric market despite Managing director Stephan Schaller telling Italian publisher Motociclismo that electric motorcycles are not in their immediate future? Will more entry-level models be introduced? Will BMW continue to expand its riding gear lineup? Will measures be taken to ensure BMW remains the leader in the upper-range motorcycle segment?

All that remains to be seen, but one thing is for sure. We wish Dr. Schramm the best of luck in his new position, and we're excited to see what the future hold for BMW.