Royal Enfield Bites the Bullet and Offers ABS on Bikes 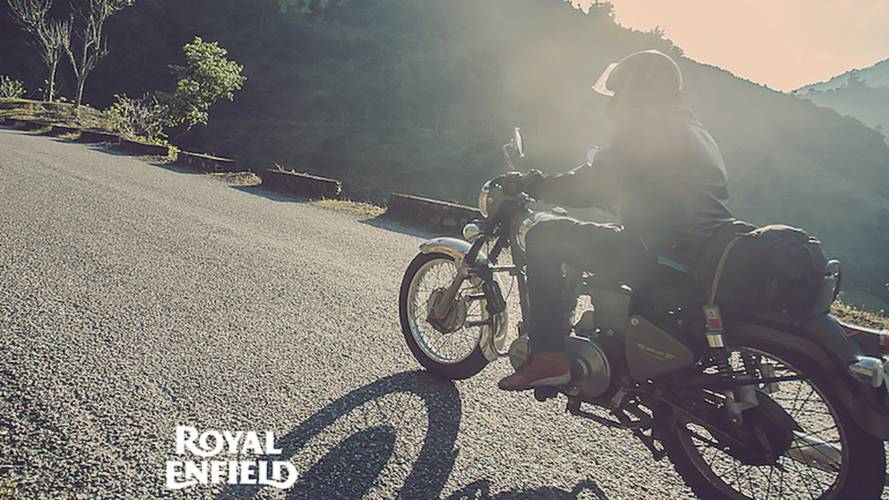 The Indian government recently announced that all vehicles with an engine displacement of more than 150ccs will require anti-lock braking systems starting in April of 2018. One Indian company that will be affected by this is, of course, Royal Enfield. As a result of the new regulation, Royal Enfield just announced that it'll start rolling out ABS-equipped Bullet 350 and 500 bikes.

Car Blog India recently reported that the pair of Bullet models will be fitted with what’s called a single-channel ABS, meaning only the front disk-brake will have the anti-lock system. single-channel systems are admittedly less effective than dual-channel setups, but even a single-channel is far superior to a non-anti-locking system. The choice to opt for a single-channel unit was almost certainly done in an effort to keep costs down while still complying with the new regulation.

The ABS units Royal Enfiled is fitting to the Bullet come from Bosch, which just last year started operations in India manufacturing units out of Chakan, Maharashtra. The new system fitted to the Bullets—called the “Motorcycle ABS Base”—was designed specially for emerging markets like India, where the system is being produced.

With a curb weight of over 400 pounds and a whopping 27 horsepower, the Bullet 500 will greatly benefit from the addition of ABS. Even the lighter Bullet 350 could really use the technology. The new Bullet ABS models will be launched in the first week of April, 2018, and will then be immediately available. Supposedly the only difference between the new ABS-variant and the previous Bullet models will be an ABS sticker on the front fender and, of course, the ABS hardware itself.

Enfield’s upcoming 650cc twin models set for release in India will also feature ABS, and will feature the dual-channel variety. The company also announced that the Himalayan is set to get ABS in the Indian market, though there has been no word on whether the dual-sport’s system will be a single or dual-channel.