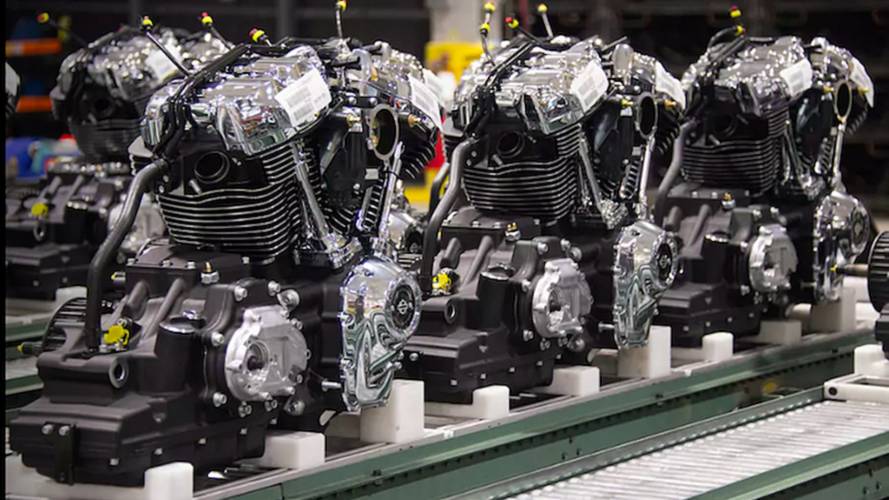 Harley-Davidson is introducing a new program that offers six students the chance to apprentice at the MoCo’s Menomonee Falls factory.

With a dire need to fill skilled positions at its factories, Harley-Davidson sets up a youth apprenticeship program to attract young talent

As the current generation of factory and plant workers gets older and phases into retirement, companies like Harley-Davidson are in increasingly desperate need of skilled tradespeople. Knowing the problem won’t be going away anytime soon, Harley has launched a new youth mentorship program at its factory in Menomonee Falls, Wisconsin, in hopes of bringing up the next generation of skilled trades.

TOUGH TIMES FOR HARLEY: It’s been a tough couple of years…

The program takes 17 juniors and seniors from Bradley Tech High School, a local technical skills high school, and gives them the chance to learn the ropes at a Harley factory alongside its 1,000-member staff. For the next several months, these students will spend every other Tuesday shadowing plant employees and learning about the different skilled careers. Apparently the kids will even be attending random staff meetings in order to give them a more complete picture of what the day-to-day operations look like.

After spending some time at the factory each of the seventeen students will give a presentation and then be interviewed about why they want to be in Harley’s first apprenticeship program. From there, six students will be elected out of the 17—two in tool-and-die making, two in machine repair/maintenance, and two in electrical maintenance. The actual apprenticeship then begins in the fall.

Harley and Bradley Tech High reportedly have an extensive history together. The MoCo has donated a generous amount of equipment to the technical school over the years as well as providing mentors and other assistance to the school and other youth programs.

“The idea is for them to get off to a much faster start after high school,” said Scott Sommer, a Bradley Tech instructor and Milwaukee Public Schools industry liaison.

The need for skilled labor isn’t unique to the motorcycle industry and, according to the Milwaukee-based global staffing and recruitment company ManpowerGroup, there is a major shortage of machinists, electricians, plumbers and others in skilled trade fields. Harley says if the initial youth apprenticeship program goes well then it will likely expand it to its other plants in Tomahawk and York, Pennsylvania.