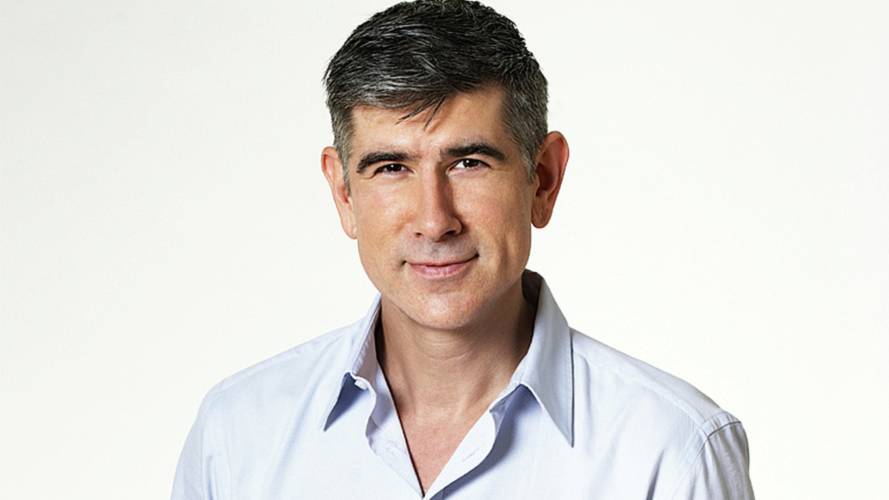 Eric Goeres joins the Motorsport Network as its new President of Automotive. That means that RideApart has a new president, and that's good news for you!

Big news from HQ: we got a new President of Automotive and everything's coming up Motorsport

Motorsport Network, whose platforms represent the largest audience of motorsport and auto enthusiasts in the world, is pleased to announce the appointment of Eric Goeres as President of Automotive, Motorsport Network effective immediately. In his new role, Eric will oversee all Automotive properties, including Motor1.com, InsideEVs.com, AutoClassics.com, FerrariChat.com, RideApart.com and MotorGT.com, as well as serve as the primary liaison with Motorsport Network’s global Automotive teams.

“Eric brings a wealth of experience and knowledge to an already strong Automotive management team,” says Colin Smith, CEO Motorsport Network. “We are experiencing some record highs with our Automotive properties, and our business needs are changing as a result. Eric is the perfect leader to help us meet those needs.”

While at TheDrive.com, Time Inc.’s automotive journalism startup, Eric held the position of General Manager, where he led brand development, native and branded advertising, and contributed to editorial content.

“I’m excited to be joining a great team, at a great company, at a great time. Motorsport Network’s Automotive brands are poised for high growth, both in audience and revenue,” says Eric Goeres, “As always, developing emerging brands is the most exciting work in the business, and I relish the challenge.”

Motorsport Network connects hundreds of millions of people who love motorsport and cars. Our technology and distinct brands distinguish our unique content and services to help us engage motorsport and auto fans in their native languages. We connect this universe with television, digital content, live events, ecommerce, gaming and social networking to unify people with a passion for all things automotive. As a global digital media company, we are your gateway to the world of motorsport and cars.