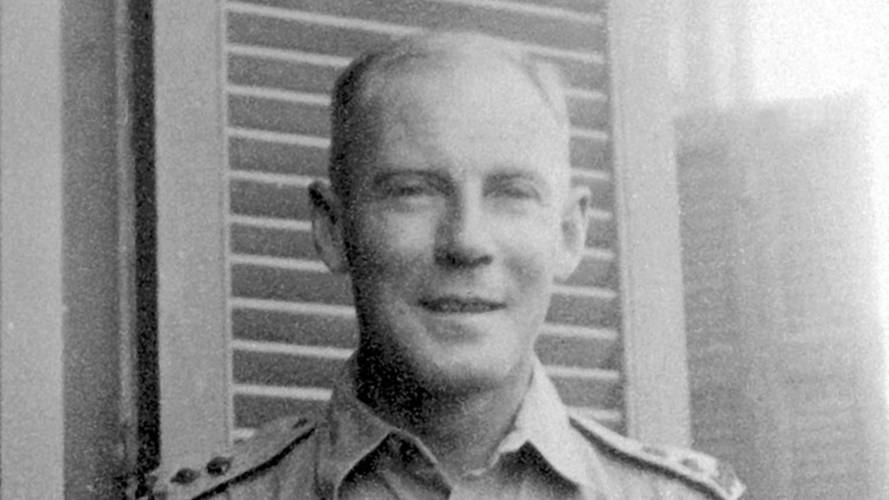 How a Brough Superior and Lawrence of Arabia would become the catalyst for a neurosurgeon’s lifesaving work.

In May of 1935 Thomas Edward Lawrence, the famous “Lawrence of Arabia, crashed his Brough Superior SS100 while avoiding two young boys on bicycles. The crash sent Lawrence to the hospital with a fatal head wound. At the hospital he lingered on, fighting for his life for six agonizing days before dying. During that time one of the doctors overseeing his stay was one Dr. Hugh Cairns. Dr. Cairns’ supposedly developed a fixation with motorcycle injury and prevention following Lawrence's death. In addition to working as a neurosurgeon at the London Hospital and setting up the Nuffield Department of Surgery in Oxford, Cairns was one of the first doctors to research traumatic brain injury and the use of motorcycle helmets, laying the groundwork for research and studies that continue to this day.

Originally born in South Australia in 1896, Cairns would later travel to the UK to attend the University of Oxford after receiving a scholarship. Roughly a decade after graduating, the Lawrence wreck led the neurosurgeon to start a long term study of traumatic brain injuries and the effect of wearing helmets. Because only a small minority of riders were wearing helmets at this point, gathering data in the early phases of the study was a challenge. Cairns remained determined however, confident that countless lives could be saved if motorcyclists used helmets. He just needed to prove it.

Eventually Cairns put together enough evidence to convince the British Army to have its motorcycle units wear helmets. This gave him a chance to compare data from before and after the helmet rules were enacted. The findings of Cairns’ 1943 study saw motorcycle deaths in the military drop by 75 percent. Three years later in a related paper that Cairns published, the doctor wrote, “From these experiments there can be little doubt that adoption of crash helmet as standard wear by all civilian motorcyclists would result in considerable saving of life.”

Dr. Cairns spent years campaigning and raising awareness on the issue until his death in 1952. In the decades that followed, helmet laws were put into place all over the world, saving thousands of lives every year. Though dozens of other key figures were instrumental in helmets and helmet laws getting to where they are today, Dr. Hugh Cairns’ work had a tremendous influence on the research and studies that followed.