How Alta’s Batteries Are Powering Its World Conquest 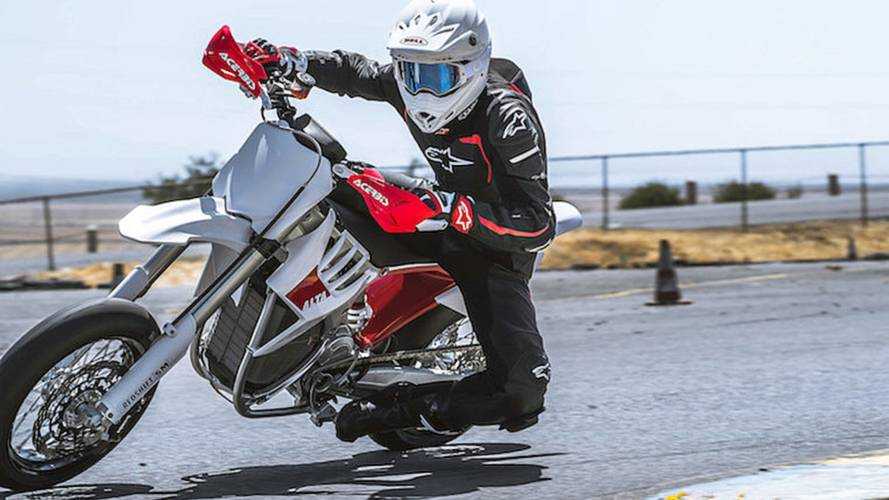 With the highest energy density of any electric motorcycle, Alta is looking to its battery cells to expand across the entire global EV segment

At the moment, Alta Motors' produces a battery that supposedly boasts the highest energy density of any electric motorcycle currently on the market. It has somewhere around 180 Wh/kg, which even has a higher energy density than Tesla’s Model X (and S). Because Alta produces its own battery packs and thermal management systems, it’s no mystery as to why the California-based outfit’s battery tech would be immensely attractive to other OEM’s looking to break into the EV market.

Marc Fenigstein, Alta’s self described “Rapidisto-in-Chief”—which essentially translates to him having a hand in the company’s design, proprietary tech, and business efforts—recently spoke with CleanTechnica about the marque’s plans to expand into more markets and the challenges it expects to face while doing so.

“The hardest thing for a startup is the supply chain,” said Fenigstein.

This largely explains why Harley-Davidson and Alta recently inked a mutually beneficial deal for a partnership between the two, polar opposite brands. Harley has an enormous dealer network in place, and Alta knows the electric motorcycle industry in and out which leads naturally to the symbiotic arrangement. Harley-Davidson needs its upcoming electric offering to be a success, and one way to increase the likelihood of that happening is to utilize the very best tech available. While the word is that the electric Harley won't be using Alta's batteries, knowing people who know electric bikes can't hurt.

Alta is seemingly aware of the value and potential of the technology it’s sitting on, and while it obviously remains passionate about bikes, not licensing its battery technology out to other endeavors across the entire EV industry would be squandering a hugely profitable opportunity. Fenigstein told Clean Technica that Alta is exploring; “everything larger than an e-bike and smaller than a passenger car. We have a natural tail wind in scooters and motorcycles and we want that growth to happen in electric, that could be two wheels, that could be four wheels.”

Alta's R5.8 Battery Pack; what all the fuss is about

Alta’s current facilities consist of a Bay Area warehouse space where its products are manufactured, but this possible expansion would require expanding its production operation.

“For us, time is money," said Fenigstein "Not just for startups but any company that is competing on having superior products in the marketplace … if they’re competing on anything other than pure cost and a commodity, it actually is the sound business decision to have your development and manufacturing collocated because you can cycle and introduce product so much faster. You can mature that product so much more quickly that ultimately, you’re saving money. You’re building a better product sooner which means that it’s much more valuable to the market and that value to the markets far outweighs the difference in labor cost.”

While it’s abundantly clear that the EV industry will continue to expand, Alta’s longterm future is still uncertain. Fenigstein describes one of the company’s biggest challenges, explaining Alta essentially has to “develop a (market) segment where there isn’t one.” Alta’s increasingly sought-after battery tech should provide a more than solid foundation for the company to springboard off of, and with the recent deal with Harley it’s clear Alta is carefully and strategically establishing its alliances.

“What’s particularly exciting for me—we’ve been at this for 8 years: 2018 is proving to be a major inflection point for the electric vehicle industry as a whole. We’ve had a product on the market for long enough to prove that it’s the real deal and that the technology does what we said it can do. Now we’re able to attract a partnership and the investment we need to really go broad and go global and mature as a company. … We are in the middle of that next transition where we go from a single product startup to setting our sights on being a global vehicle manufacturer that is going head to head with the big guys,” said Fenigstein.