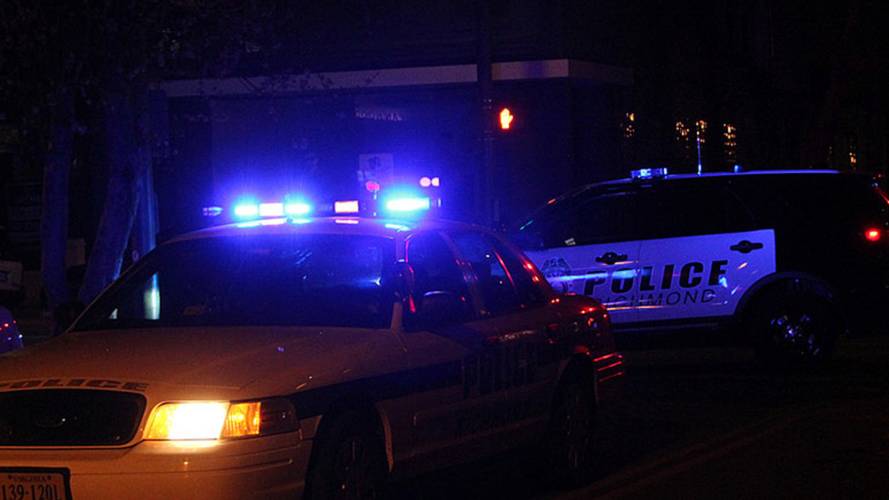 Karma is a funny thing, but this stolen Gixxer case out of Alabama appears to be more general stupidity than cosmic justice

Alabama man steals GSX-R, rides away without helmet, gets chased by police, crashes

Crashes happen at the least opportune times. When you’re running late for work for instance, or when you’ve just stolen a GSX-R600 and are trying to outrun the cops. Brian Jamal Rogers of Columbus, Alabama, was recently doing the latter and, despite swiping the Suzuki from a dealership that almost certainly sells helmets—which are legally required in the state of Alabama—Rogers neglected to grab one on his way out. This panned out for him exactly how you expect.

In the early morning hours of Sunday May 6, 2018, Rogers and an accomplice—identified as one Tracy Cobb—broke into Extreme Motorsports in Columbus and each helped themselves to Suzukis that had the keys in them. Rogers took a GSX-R600, and Cobb helped himself to a Hayabusa. Police said the two appeared to be familiar with the location based on security camera footage. They were right. In addition to previously casing the place out, Cobb apparently is a former employee of the dealership. So the two went riding off into the night on their stolen bikes, sans helmets. Unfortunately for them, it wasn’t long before a Phenix City police officer spotted Rogers and gave chase.

Rogers he wasn’t able to outrun the authorities and, after a brief pursuit, he lost control of his ride and crashed. He totaled the bike in the process and suffered some pretty significant injuries since, you know, no helmet. Rogers was taken to a medical center for treatment, which is where he remained until court on May 7 where he appeared in a wheelchair. Rogers apparently denied police’s request for an interview, though he did reportedly admit that he stole the bike with the plan of selling it later.

In court Rogers was informed he is facing two theft of a motor vehicle charges and a single burglary charge. Rogers also currently faces charges in a neighboring city and is currently being held on a $24K bond. Cobb has warrants out but as of the time this was written he remains at large. The Hayabusa that was stolen also remains MIA.