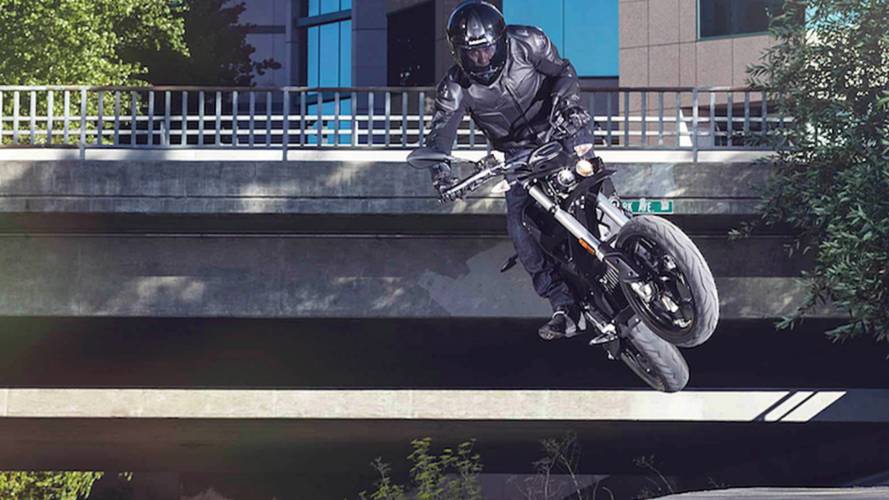 With the rise of the electric vehicle industry, electric motorcycles continue to be increasingly compared to the better established electric car segment.

With an ever-growing number of electric motorcycle and scooter startups, and a number of established OEM’s like Royal Enfield and Harley-Davidson introducing e-models, electric powertrain bikes have been making headlines more and more. With the electric car industry several steps ahead of the electric bike segment, it’s no surprise to see frequent comparisons invited between the two, but there may be more differences than there are similarities.

Both Forbes and The Verge have recently put out stories with headlines that compare Zero and its offerings to Tesla. Both and successful EV startups based in the Bay Area, and both have made some advancements in battery, electric motor, and charging technologies, but that’s pretty much where the two’s likeness cease. A number of fundamental differences between cars and motorcycles—and what buyers of each are looking for in a product—makes drawing the comparison rather questionable.

Car owners are primarily concerned with simply getting from A to B, how their car does that is of less importance. Swapping out a gas engine for an electric motor has very little impact on the driving experience for most people, and in my experience people seem to actually enjoy how quiet electric cars behave. Motorcycles on the other hand are exceedingly more performance oriented, and even with hair-raising torque, electric powertrain bikes change the core experience of riding. I love throttle blipping, engine braking, power wheelies, and all the other fun stuff one can do with a clutch.

How a motorcycle gets from A to B matters. Replacing an internal combustion engine alters the motorcycling experience, and not just in terms of performance. Because riding is something of a sensory overload, it can be easy to overlook how pivotal of a role sound plays in riding. Despite winning a Senna Comm system at a raffle last year, I still prefer my riding soundtrack to consist of a screaming inline four. Even watching electric racing seems to greatly take away from the overall experience. Plus, with all the lives those loud pipes are saving, think of how many deaths there will be if more riders switch to electric bikes.

Is this the flavor of marketing you think Tesla would use?

Another key difference separating Teslas and Zeros is the environmental factor. Many drivers appreciate the environmentally friendly aspects of EV ownership, however cars traditionally get markedly worse mileage than motorcycles. With the size of cars, electric motors makes a decent amount of sense, though with motorcycles—which already get decent mileage—the need isn’t there. Increasingly strict emissions regulations (just wait for those Euro5 rules) are already pushing bikes in a greener direction, and in the same way newer cars are getting better and better mileage, motorcycle manufacturers could very easily produce a bike with stellar mileage.

Scale is another factor worth mentioning in all this. With marques like Honda and BMW that have a hand in both the two and four-wheeled markets, investing in electric powertrain technology makes even more sense. Drop a bunch of money on R&D and then make it all back when you sell a bunch of units. Cars however outsell motorcycles something like 20-fold, making it a lot harder for motorcycle companies to innovate in a cost effective way as far fewer units will be sold. E-Moto-OEM’s have found a way to offset development costs by selling IP to third parties like when Alta recently signed a deal with Harley-Davidson or when Zero inked a contract with Campagna. But even with this the electric motorcycle industry has far less resources at its disposal.

The electric car industry has been driven by demand, with the segment getting boosts from things like spiking gas prices and environmental concerns. Without the same needs, I question how electric car and bike companies are similar when looking at the market and not the product.

Lastly, there’s the status factor. Be it a Tesla Model X, or a Toyota Prius, it’s hip to be seen driving an electric car. Tesla’s are also an objective display of status and wealth, not much different than wearing designer clothing. This is only possible because Tesla’s cars are prohibitively expensive, making its cars elite offerings. Wanting to be seen on an electric motorcycle isn’t really a thing as far as I’m aware, in fact I’d say there’s even a mild stigma to it, at least within the motorcycling community. Casually dropping the fact you own a Zero just doesn’t have the same pretentious ring to it.

If we’re gonna compare Tesla to a motorcycle manufacturer—which again, we shouldn’t—Energica seems to fit the bill better than Zero or Alta.