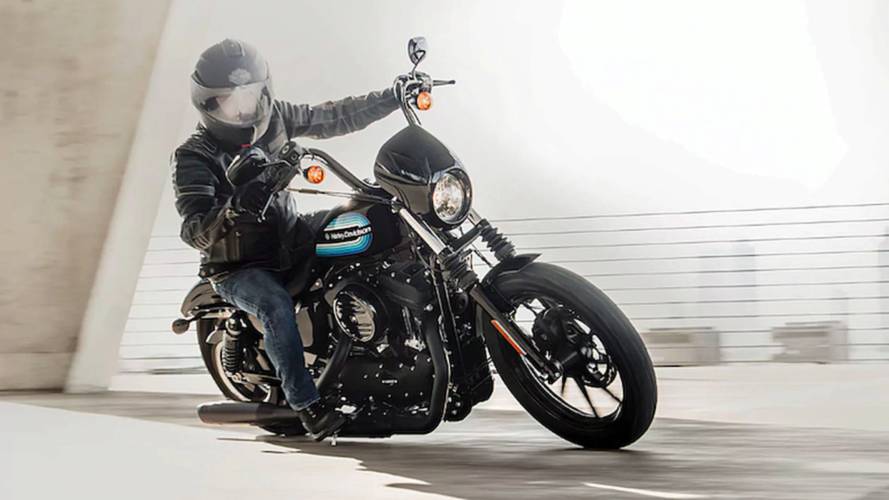 Harley-Davidson Motorcycle's Q1 revenues are up compared to 2017, however year-over-year growth is a lot easier when the previous year was a total bust.

A series of factors are giving Harley-Davidson some temporary relief, but the company’s longterm future still faces an uphill climb

Harley-Davidson Motorcycles is having a tough couple years, with sales, revenues, market share, and stock prices all steadily on a downward trend. For a number of reasons we’ve previously covered, the MoCo hasn’t seen any substantial growth in recent years, so it was a bit of a surprise to hear Harley reported a 2.4 percent revenue increase in the first quarter of 2018. This doesn’t necessarily mean good news once you dive into the numbers however. When you set the bar low enough, making slight improvements becomes much more achievable.

MORE NEWS ON THE FUTURE OF H-D: How pulling out of the TPP effects Harley-Davidson

According to the conference calls we here at RideApart have with our parent company; year-over-year growth is kind of important. So it came as a pretty major blow to the Milwaukee-based marque when revenues had plummeted by more than 14 percent in the first quarter of 2017. So while Harley hasn’t experienced what you could call a “good year” by any metric, it was able to do 2.4 percent less bad in Q1 of 2018, though if you compare the figure to 2016, revenues are still down by more than 10 percent.

While revenues were up—albeit just slightly—compared to last year, shipments were down, and unfortunately for Harley, this appears to be a trend that shows no signs of slowing. 2018’s Q1 sales were down from 2017’s Q1, though the first quarter of 2018 saw some growth from the fourth quarter of 2017 which saw sales drop by 9.6 percent. Harley has been attempting to make changes in order to right the ship, employing a $46.8M restructuring plan to streamline and optimize manufacturing. For 2018 the MoCo has also invested more extensively into its marketing and product development, hoping to attract a new audience.

Harley still anticipates shipping somewhere between 231,000-236,0000 units in 2018. The company is aiming to move between 67.5-72.5K units in the second quarter of 2018, which would still be down between 11 and 14 percent when compared to 2017. Harley is still somewhat optimistic for 2018’s Q2, projecting shipments to be up by approximately 12 percent, though even if this is accomplished shipment guidance for the whole year will still be down by 2-4 percent. According to market analysts, Harley’s projections appear to be accurate, however the market—which is generally conservative and pessimistic—nonetheless appears to be hesitant when it comes to betting on H-D. Analysts also project a decline in revenue of 5.7 percent for Q3 and 10 percent for Q4.

There are a handful of factors that will play important roles in Harley’s overall success (or lack of it) in the next few years such as metal/material prices and the strength of the US dollar. With an increasingly popular used bike market, increasingly competitive cruiser manufacturers both foreign and domestic, and a primary market—that makes up 70 percent off all H-D sales—in constant turmoil, Harley has a lot of ducks to get in a row before any real and sustained growth will be possible.

For the last couple years Harley’s margins have steadily been in decline, and based on current numbers and projections of future figures, there doesn’t appear to be any signs of these trends reversing. Making matters worse, these negative trends are accelerating, so the clock is very much ticking for Harley-Davidson.